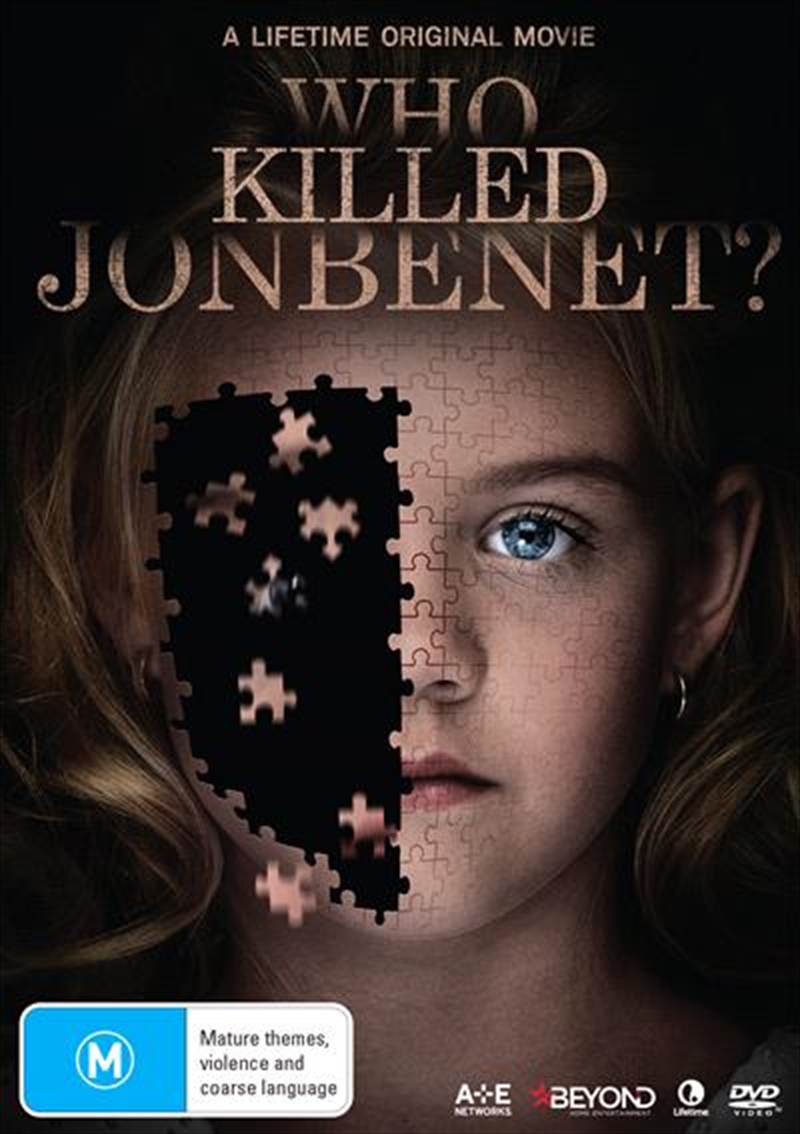 DESCRIPTION
WHO KILLED JONBENET? revisits the infamous murder of pint-sized beauty queen JonBenet Ramsey (Payton Lepinski) and the lurid details that captivated the nation. Starting with the 911 call and investigation lead by Detective Steve Thomas (Eion Bailey), WHO KILLED JONBENET? provides a closer look into what exactly happened the day after Christmas 1996, when she was found beaten and strangled in the family's basement. With the addition of recently surfaced information, the film takes a fresh look at the events and the competing theories about the murder. Were Patsy (Julia Campbell) and John (Michel Gill) Ramsey responsible or covering for someone else in the family? Was this a kidnapping gone wrong, or was this the work of a predator who had seen JonBenet in one of her pageants? Twenty years after the tragic events, the question remains: Who killed JonBenet?
TRAILER
DETAILS