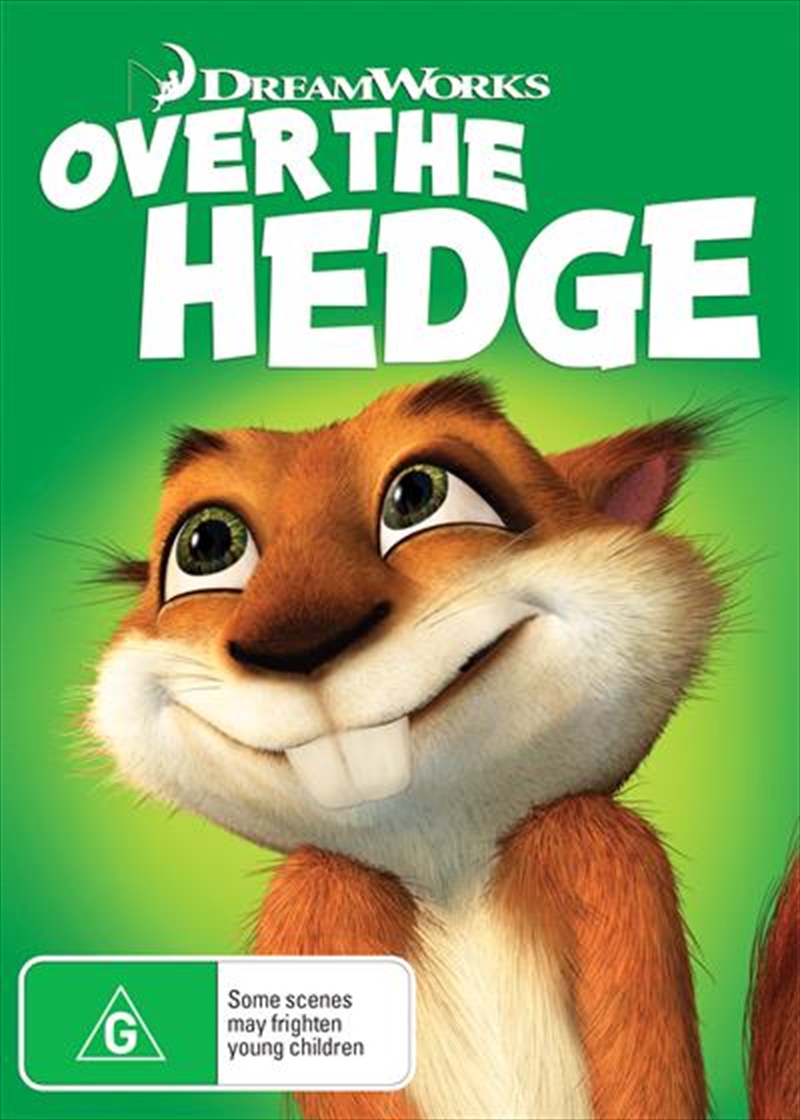 Over The Hedge centers on the unlikely friendship between a worldly and mischievous raccoon named R.J. and a timid turtle named Verne. When R.J. Verne and their woodland friends find a suburban housing development encroaching on their forest home Verne s first instinct is to retreat into his shell and leave. But the ever opportunistic R.J. sees a treasure trove to be had from his unsuspecting new neighbours. Together Verne and R.J. learn to co exist with and even exploit this strange new world called suburbia.
TRAILER
DETAILS

Title: Over the Hedge