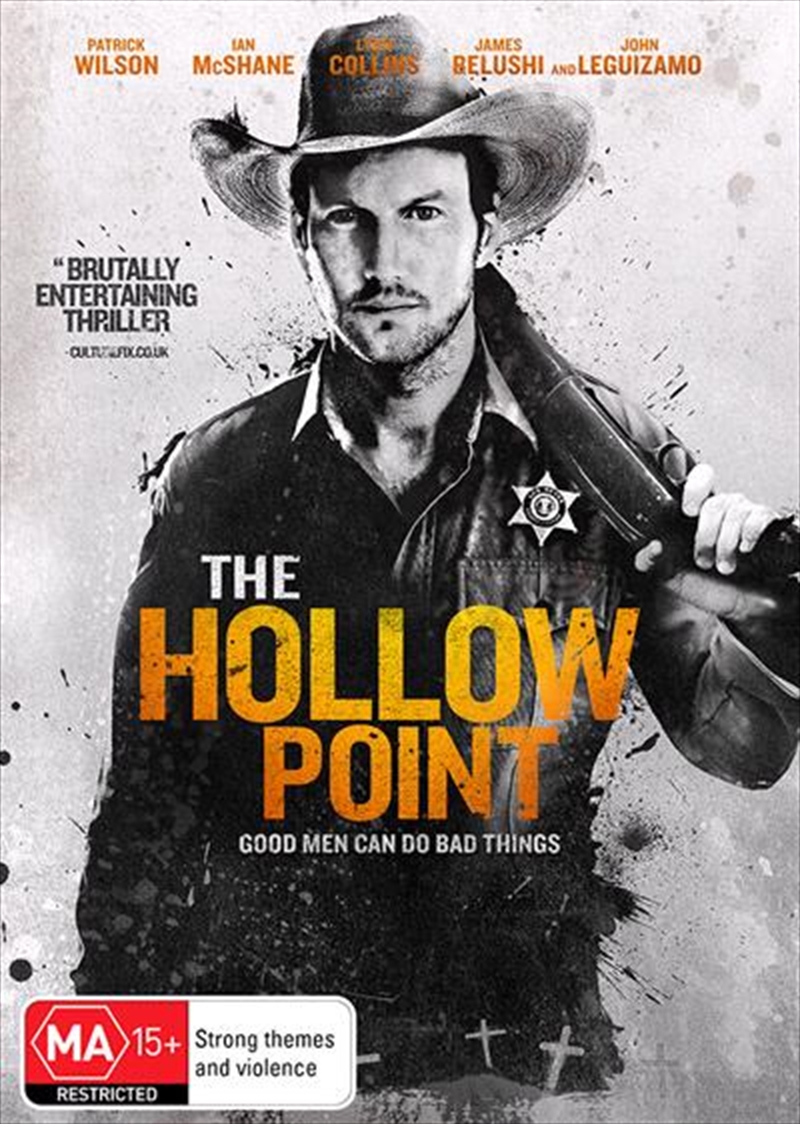 An ageing retired sheriff (Ian McShane) with violent tendencies and his young replacement with a dark past (Patrick Wilson) must join forces to protect the residents of their town and investigate the source of a botched Mexican arms deal that leaves several dead and a bag of money missing. As the story twists and turns, a mysterious and vicious cartel hit man (John Leguizamo) arrives in search of the missing loot, systematically eliminating anyone who crosses his path. After discovering that the new sheriffs girlfriend is on the hit mans list, the lawmen must abandon their law enforcement ideals in order to even the playing field.
TRAILER
DETAILS