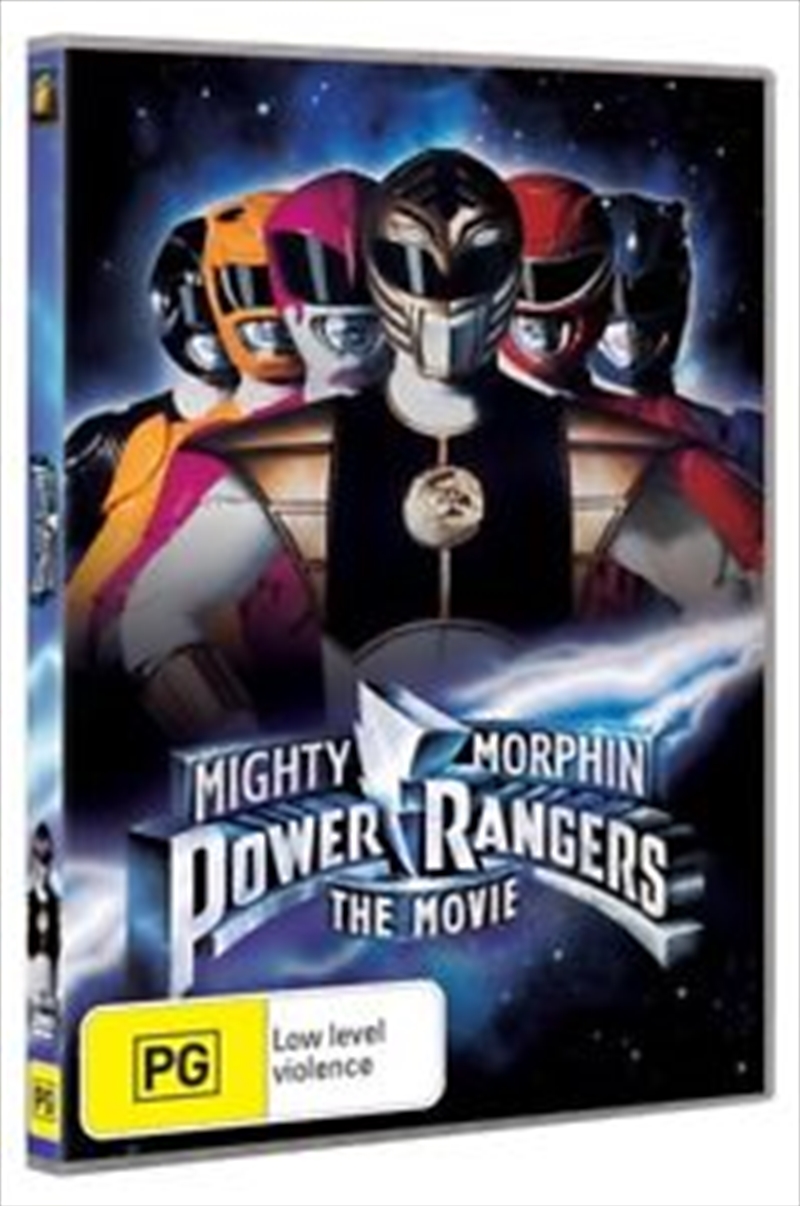 Power up with six incredible teens who out-maneuver and defeat evil everywhere as the Mighty Morphin Power Rangers! But this time, the Power Rangers may have met their match when they face off with the most sinister monster the galaxy has ever seen -- Ivan Ooze. Unleashed upon the good citizens of Angel Grove after six thousand years of imprisonment, Ivan Ooze strips the Power Rangers and their leader, Zordon, of their powers. Now the Power Rangers must journey to a distant planet to learn the secrets of the ancient Ninjetti. Only then will they become empowered with a force strong enough to restore their Morphin ability and defeat the evil Ivan Ooze. Join the Mighty Morphin Power Rangers and their new Ninja Megazord as they fight to save Angel Grove, and the world from the forces of evil! Turbo: A Power Rangers Movie