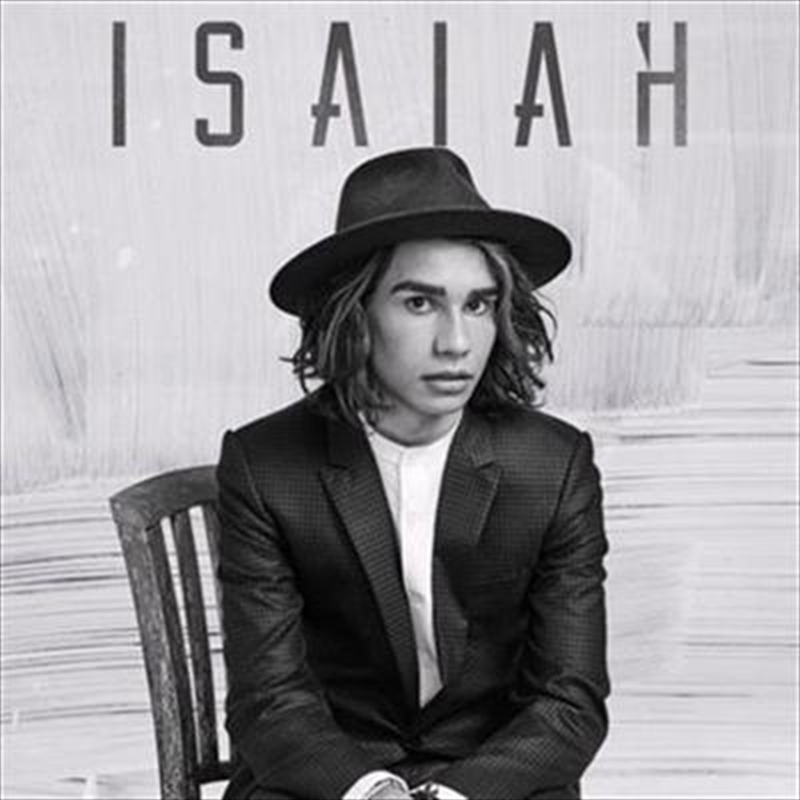 ISAIAH will release his self-titled debut album on December 9th, featuring re-recorded studio tracks of some of his incredible performances on the show including, ‘Lay It All On Me’, ‘A Change Is Gonna Come’ and ‘FourFiveSeconds’ as well as his winning single, ‘It’s Gotta Be You’’. The album will also feature ‘Hello’, ISAIAH’S audition song that wowed the judges.

‘It’s Gotta Be You’ was written by Australia’s premium songwriting duo, Anthony Egizii and David Musumeci aka DNA Songs. The pair have written and produced numerous multi-Platinum singles including the #1 ARIA single, ‘In My Blood’ with The Veronicas, 2014 X Factor winner and the Australian song entry and runner up in this year’s Eurovision, Dami Im’s, ‘Sound Of Silence’. DNA Songs also co-wrote & produced multiple tracks on Delta Goodrem’s #1 ARIA album, WINGS OF THE WILD.

ISAIAH, the 17 year old powerhouse vocalist who won over the judges and Australian fans with his soulful and poignant performances, is no stranger to The X Factor stage, having auditioned for the show for the first time last year. Back to prove his place in the 7th season of The X Factor, ISAIAH worked with under 22s mentor and judge, Adam Lambert in securing the title of The X Factor Winner for 2016.

Hailing from country Victoria, along the banks of the Murray River, ISAIAH has delivered some of the greatest performances of the season including last night’s unforgettable duet of ‘Wake Me Up’ with Australia’s pop star darling Jessica Mauboy from the #1 ARIA album THE SECRET DAUGHTER (SONGS FROM THE ORIGINAL TV SERIES).

9. A Change Is Gonna Come