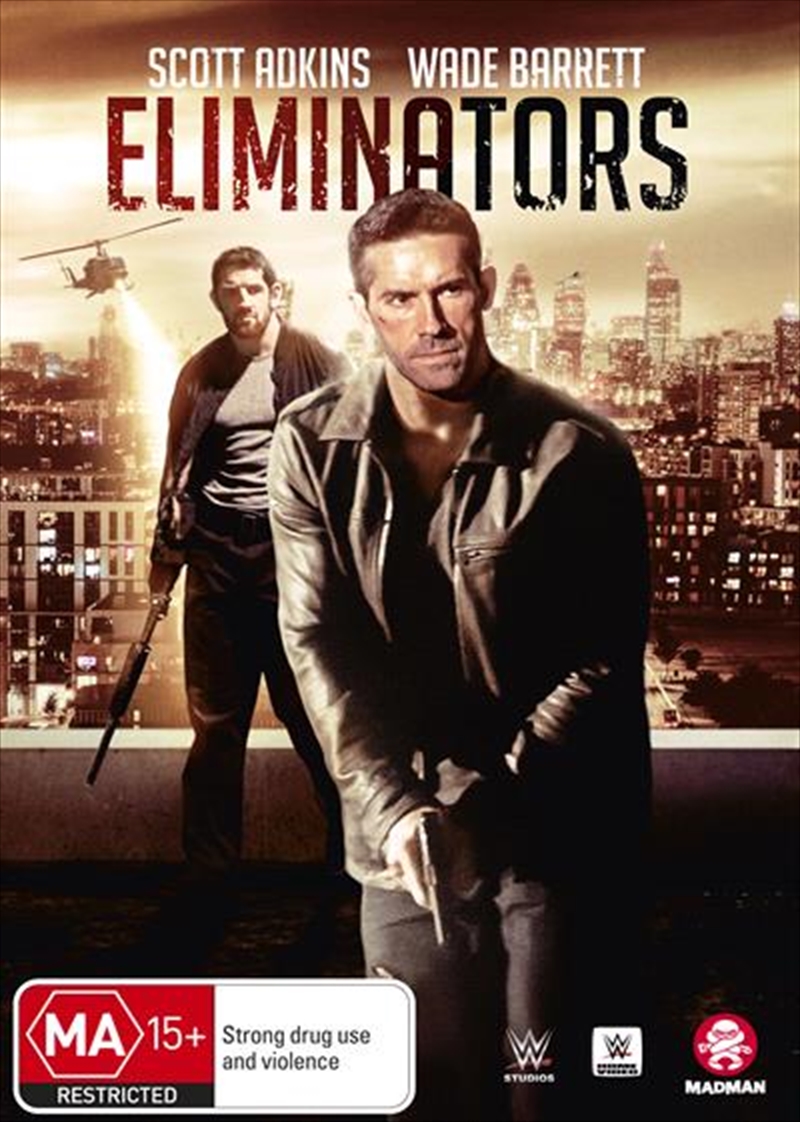 DESCRIPTION
A federal agent. A lethal assassin. Game on.

From WWE Studios, Martin Parker (Scott Adkins), a highly trained former DEA agent, is hiding in the witness protection program in London with his young daughter, Carly. His world is turned upside down when a group of thugs break into his home looking for hidden contraband. Parker is forced to kill the intruders, which exposes his true identity to the criminal underworld, including mob boss, Chris Cooper, who is Parkers arch-enemy as well as ex-father-in-law. Cooper sends his top assassin, Bishop (WWE Superstar Wade Barrett), to kill Parker, while Cooper tracks down Parkers daughter. Parker, now on the run, must defeat Bishop while simultaneously trying to keep his daughter out of the deadly clutches of her grandfather.
DETAILS