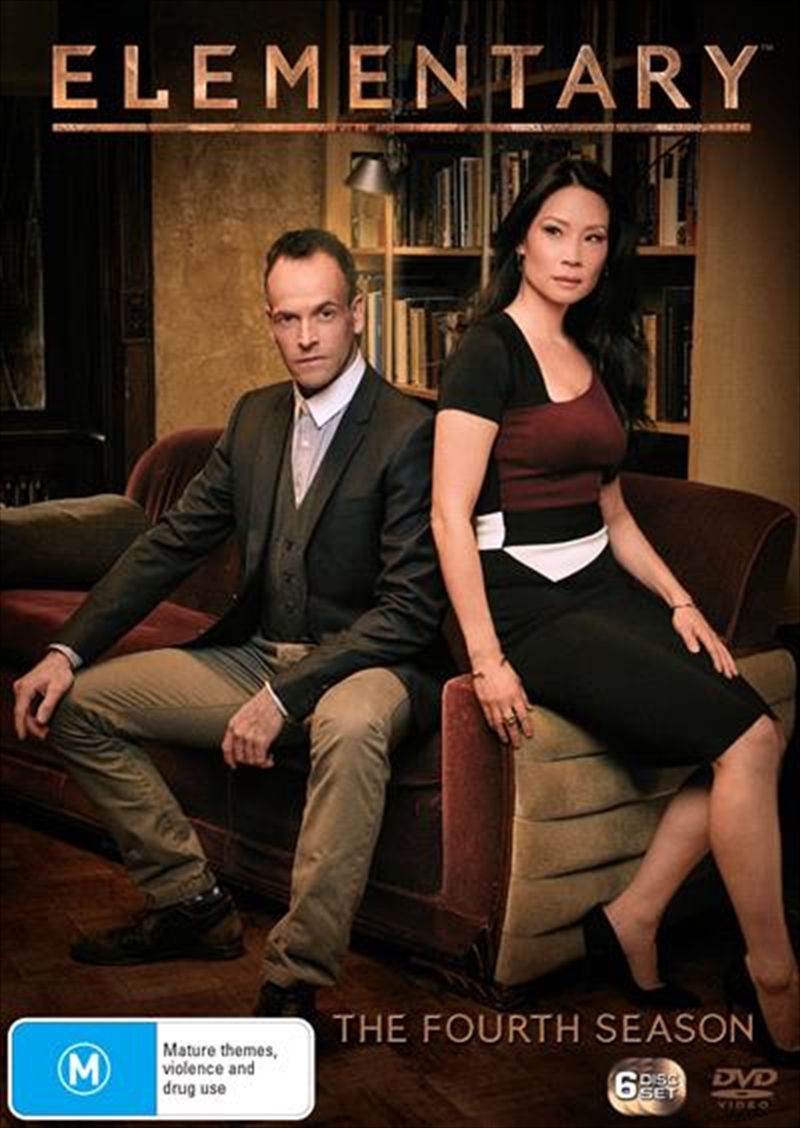 Holmes attempts to rebuild his life in the wake of his attack on Oscar and subsequent relapse. Due to his violent actions, Sherlocks partnership with Watson and their consultancy with the NYPD are in jeopardy. As he awaits news on whether or not he will face criminal charges, the case of a missing woman allegedly killed by her husband lands in his lap, just in time to distract him from the impending arrival of his estranged father, Mr. Morland Holmes.