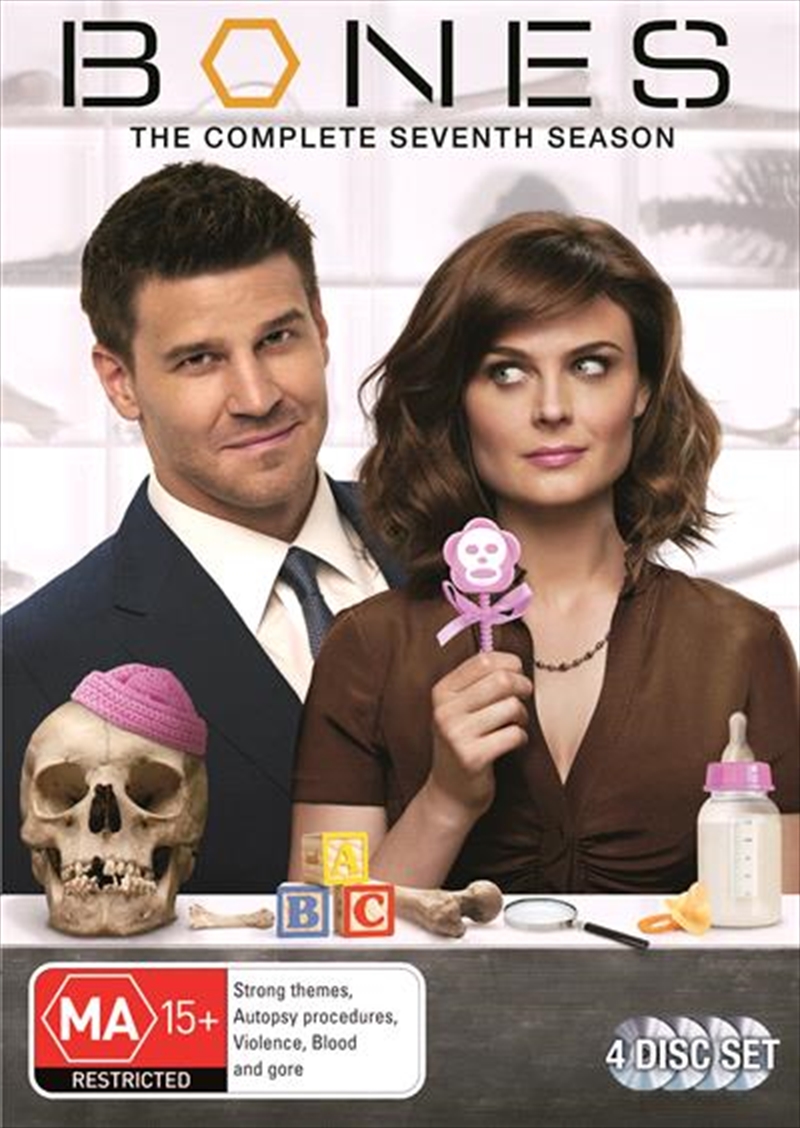 Shipping - See delivery options.
Postcode:
Quantity:
SEE MORE IN:
2 for $40 TV Bones All 2 for $40
DESCRIPTION
To Unravel A Murder, You Have To Strip It To The Bone.