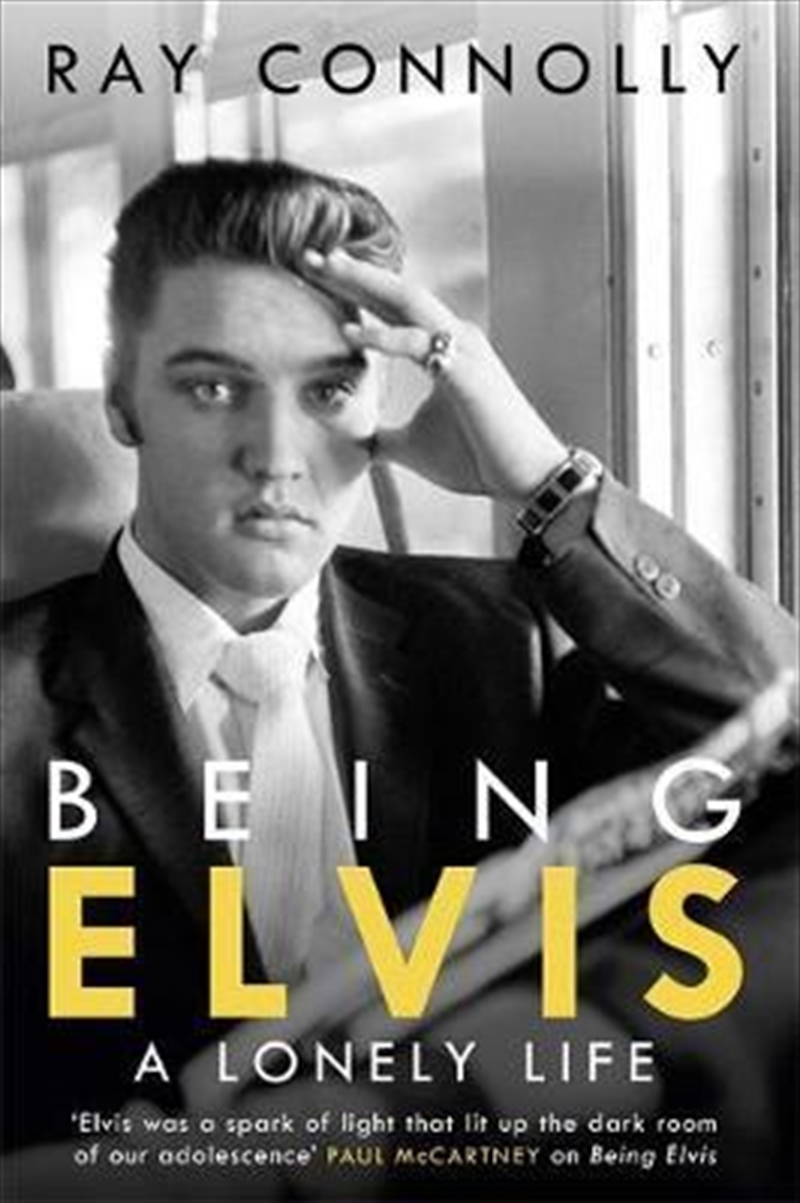 What was it like to be Elvis Presley? What did it feel like when impossible fame made him its prisoner? As the world's first rock star there was no one to tell him what to expect, no one with whom he could share the burden of being himself - of being Elvis. On the outside he was all charm, sex appeal, outrageously confident on stage and stunningly gifted in the recording studio. To his fans he seemed to have it all. He was Elvis. With his voice and style influencing succeeding generations of musicians, he should have been free to sing any song he liked, to star in any film he was offered, and to tour in any country he chose. But he wasn't free. The circumstances of his poor beginnings in the American South, which, as he blended gospel music with black rhythm and blues and white country songs, helped him create rock and roll, had left him with a lifelong vulnerability. Made rich and famous beyond his wildest imaginings when he mortgaged his talent to the machinations of his manager, 'Colonel' Tom Parker, there would be an inevitable price to pay. Though he daydreamed of becoming a serious film actor, instead he grew to despise his own movies and many of the songs he had to sing in them. He could have rebelled. But he didn't. Why? In the Seventies, as the hits rolled in again, and millions of fans saw him in a second career as he sang his way across America, he talked of wanting to tour the world. But he never did. What was stopping him? BEING ELVIS takes a clear-eyed look at the most-loved entertainer ever, and finds an unusual boy with a dazzling talent who grew up to change popular culture; a man who sold a billion records and had more hits than any other singer, but who became trapped by his own frailties in the loneliness of fame.
DETAILS