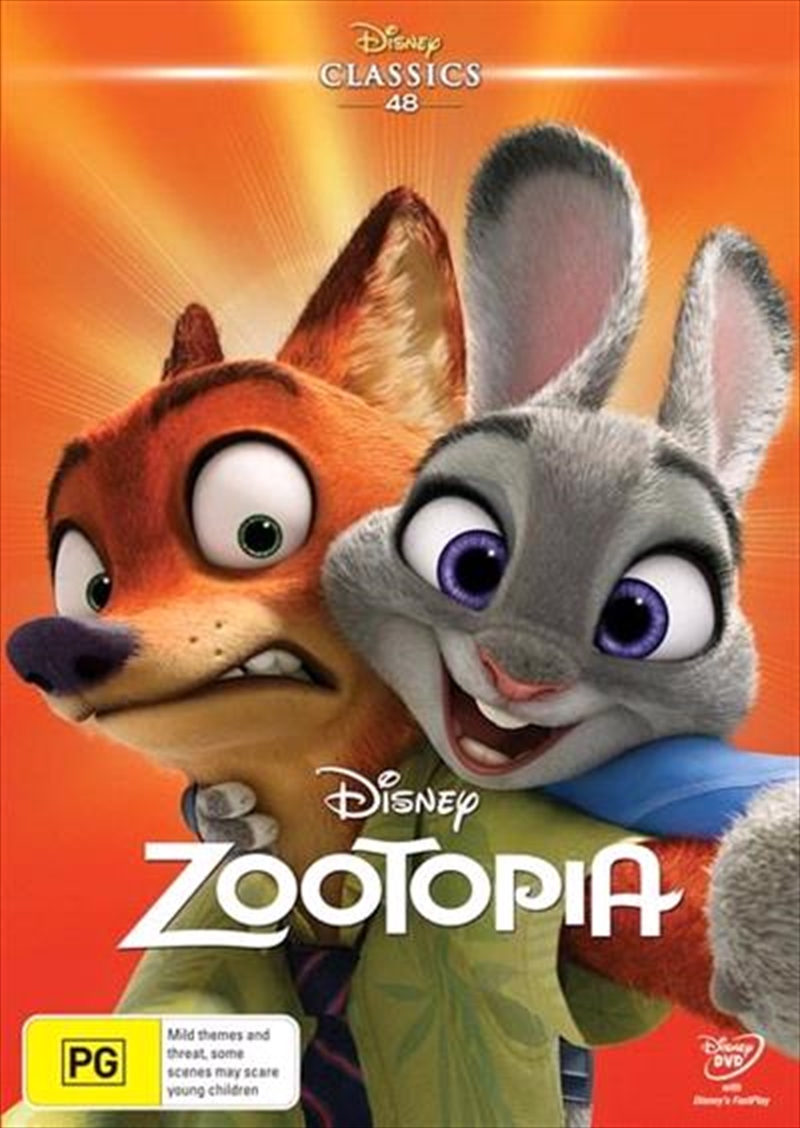 Welcome to the urban jungle.