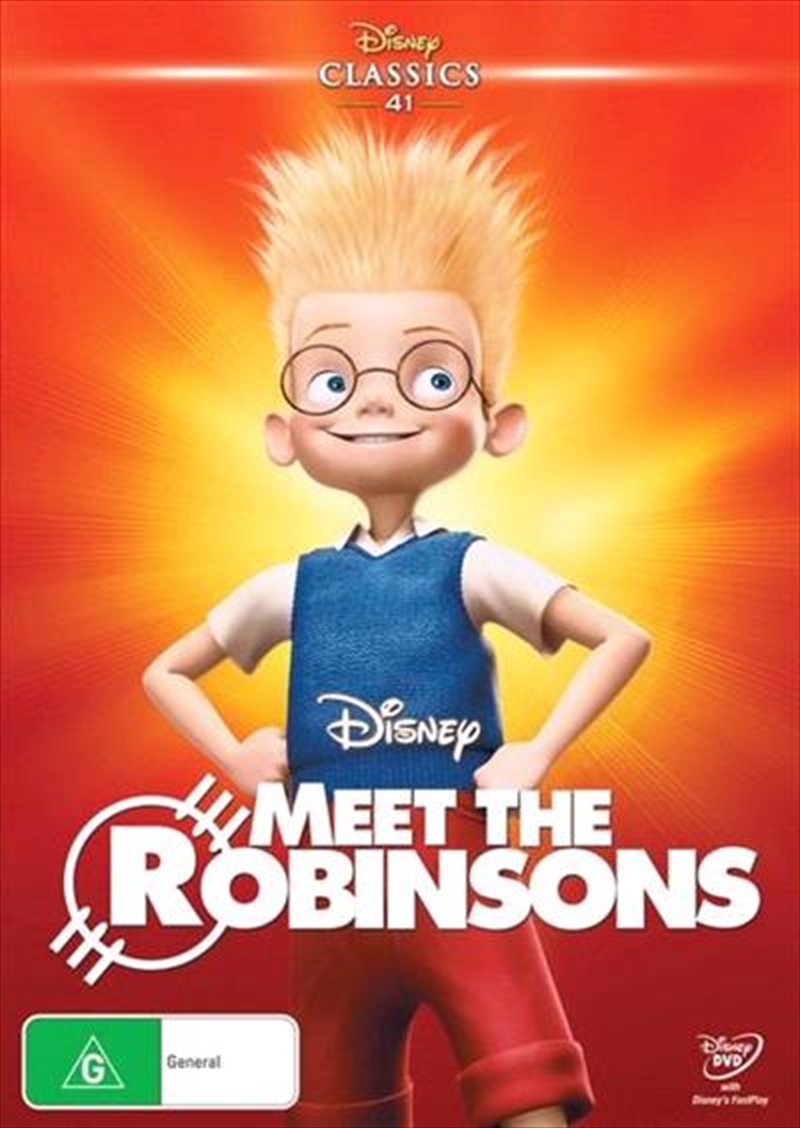 Shipping - See delivery options.
Postcode:
Quantity:
SEE MORE IN:
3 for $30 Movies & More Disney Movie Classics
DESCRIPTION
If you think your family's different, wait 'til you meet the family of the future.