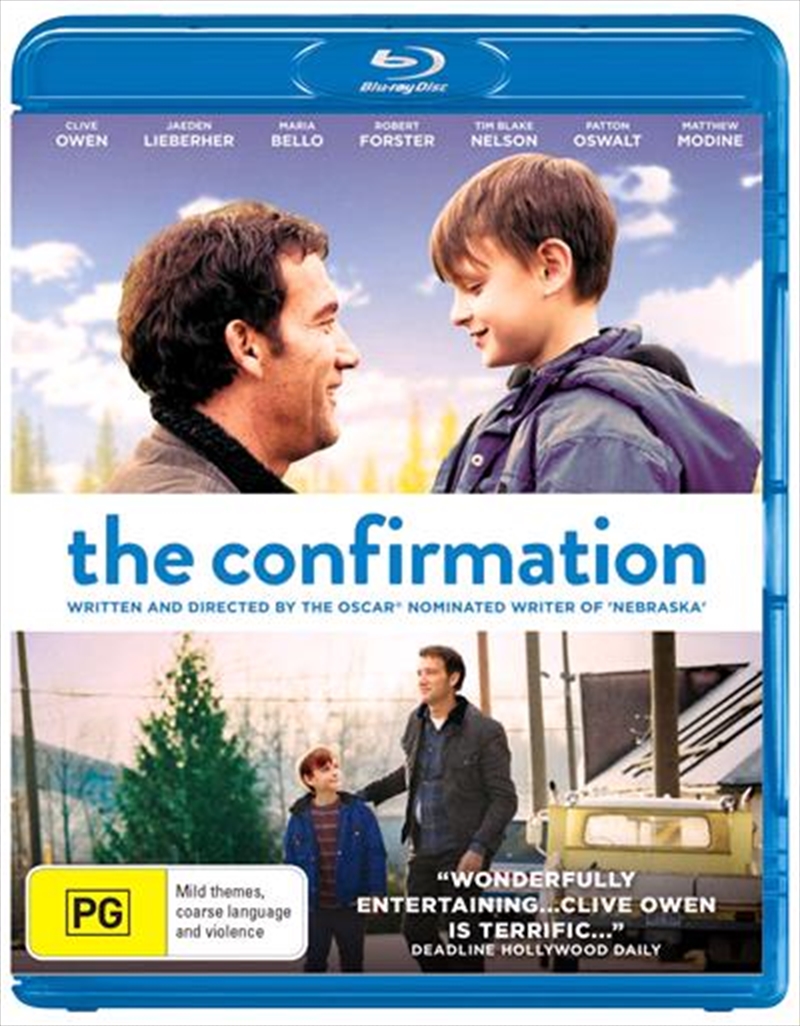 SEE MORE IN:
3 For $30 Movies & More
DESCRIPTION
Eight year old Anthony is somewhat uneasy about spending the weekend with his alcoholic, down-on-his-luck carpenter dad Walt while his mom Bonnie and her new husband Kyle go to a Catholic retreat together. Walt is just as uneasy about spending time with Anthony, especially since their first day together is a series of characteristically unfortunate events, including his truck breaking down, his landlord locking him out of the house, and the theft of his toolbox, which he needs for an upcoming job. As Walt and Anthony set about finding the guy who stole the tools and improvise around their other misfortunes, they begin to discover a true connection with each other, causing Walt to become a better father and Anthony to reveal the promise and potential of the good man he will become.
TRAILER
DETAILS