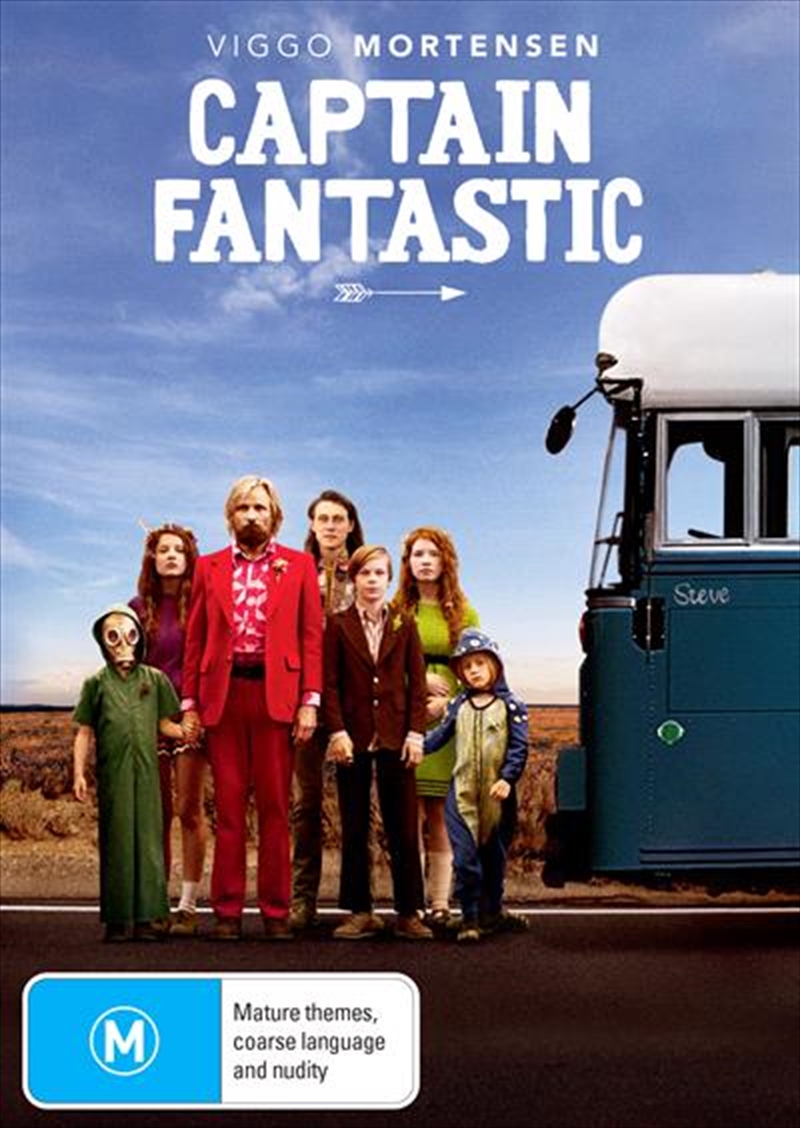 Currently out of stock - More stock at warehouse 2-5 da

In the forests of the Pacific Northwest, a father devoted to raising his six kids with a rigorous physical and intellectual education is forced to leave his paradise and enter the world, challenging his idea of what it means to be a parent.
TRAILER
DETAILS