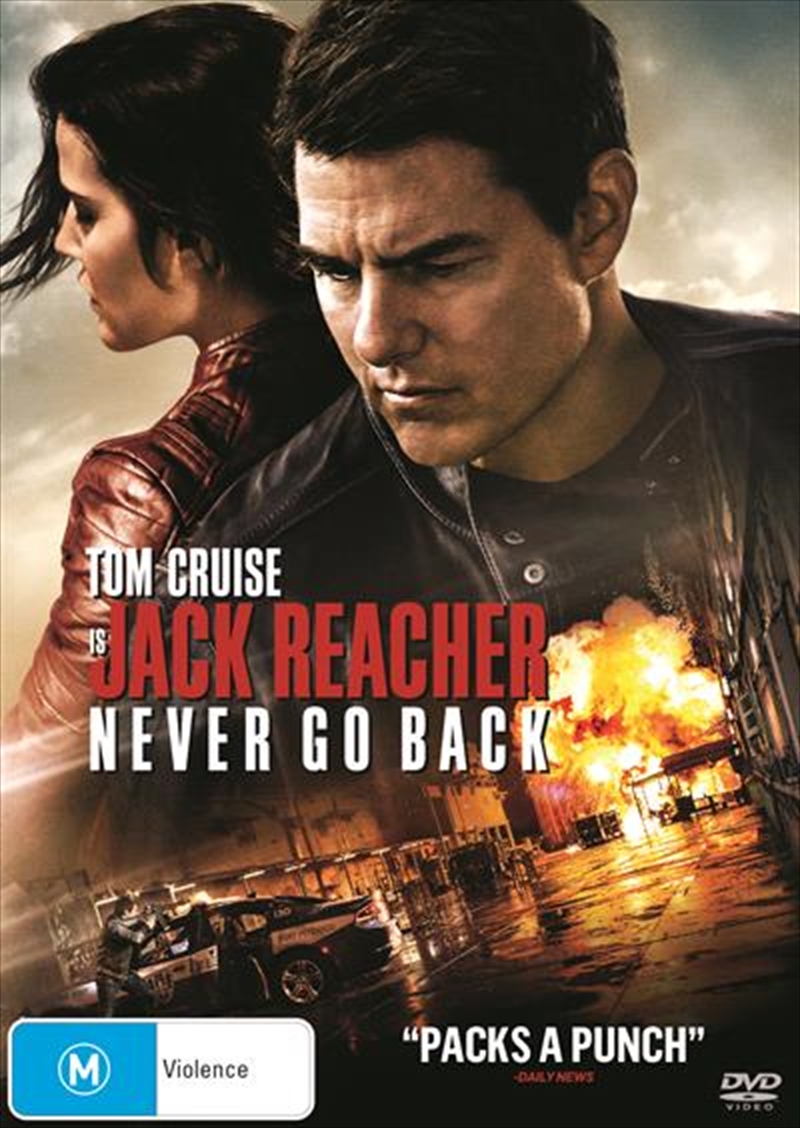 Jack Reacher returns to the headquarters of his old unit, only to find out he's now accused of a 16-year-old homicide. Jack Reacher must uncover the truth behind a major government conspiracy in order to clear his name. On the run as a fugitive from the law, Jack Reacher uncovers a potential secret from his past that could change his life forever.
TRAILER
DETAILS