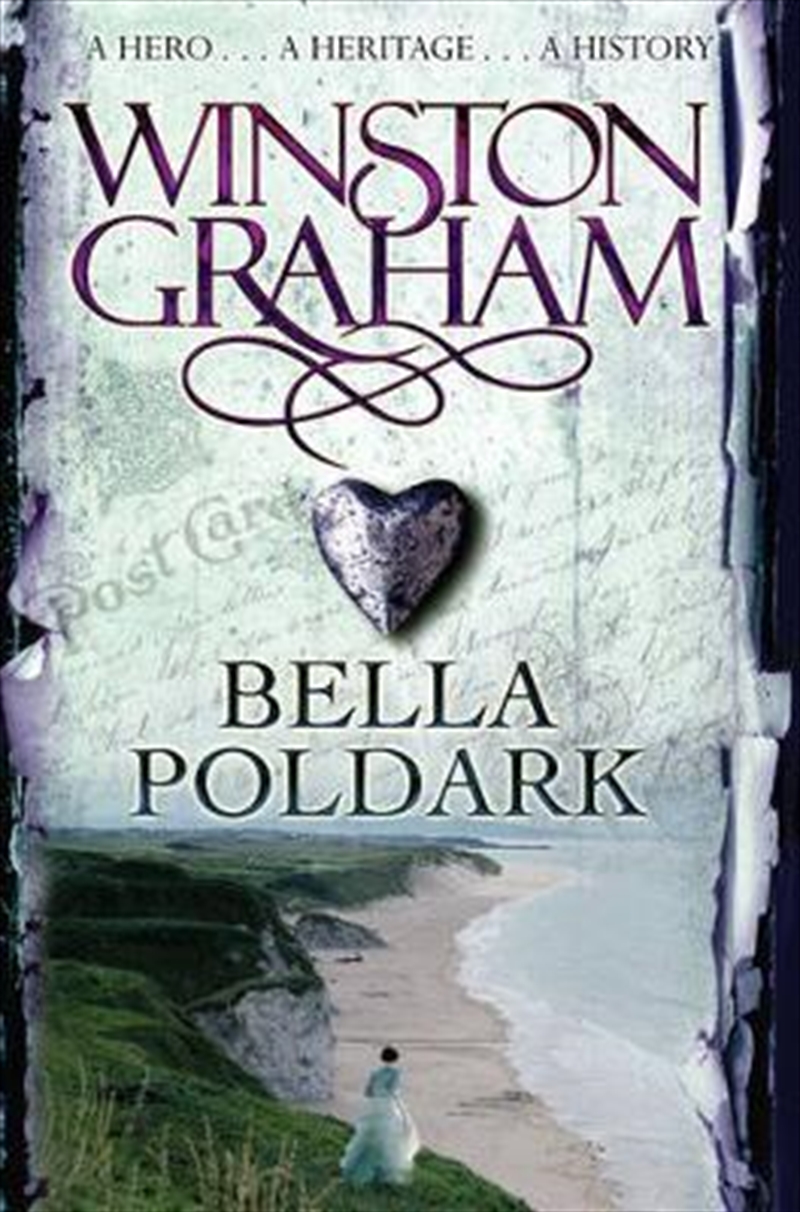 Cornwall 1818. We continue the tale of Ross and Demelza; of the wayward Valentine Warleggan, whose existence keeps open the old wounds of the feud between Ross and George; of Bella, the Poldarks' youngest daughter, whose precocious talent as a singer is encouraged by her old flame, Christopher Havergal, and by a distinguished French conductor, who has more in mind than Bella's music; of Clowance, the Poldarks' widowed daughter, who considers remarriage to one of two rival suitors; and of a murderer who stalks the villages of west Cornwall.