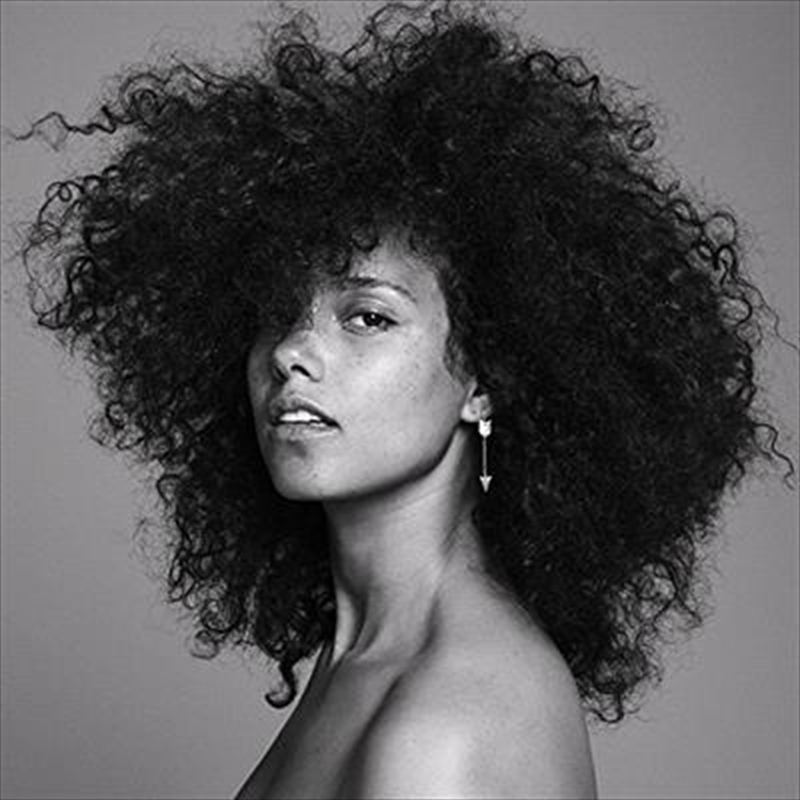 From the human condition to global politics, HERE offers a keen glimpse of everything that matters most to Keys. ‘Here’ includes the single‘Blended Family (What You Do For Love)’ featuring A$AP Rocky, co-written by Alicia Keys and produced by Keys and Mark Batson, the song is a reflection of the honesty portrayed throughout all of HERE. Urgent, intimate and musically daring, HERE is Keys’ truth laid bare: each track a confession; every melody a prayer. The majority of HERE’s production credits belong to a creative force Keys calls the ILLuminaries, comprised of herself; songwriter/producer Mark Batson; rapper/producer Swizz Beatz; and long-time Keys songwriting collaborator Harold Lilly. With this album, Keys made a list of things she wanted to talk about, themes she wanted to explore.

The result is HERE speaking to Alicia’s roots in NYC and hip-hop culture. The music on the album blends her perspective of the raw humanity of the world and who she is today as a woman and artist.