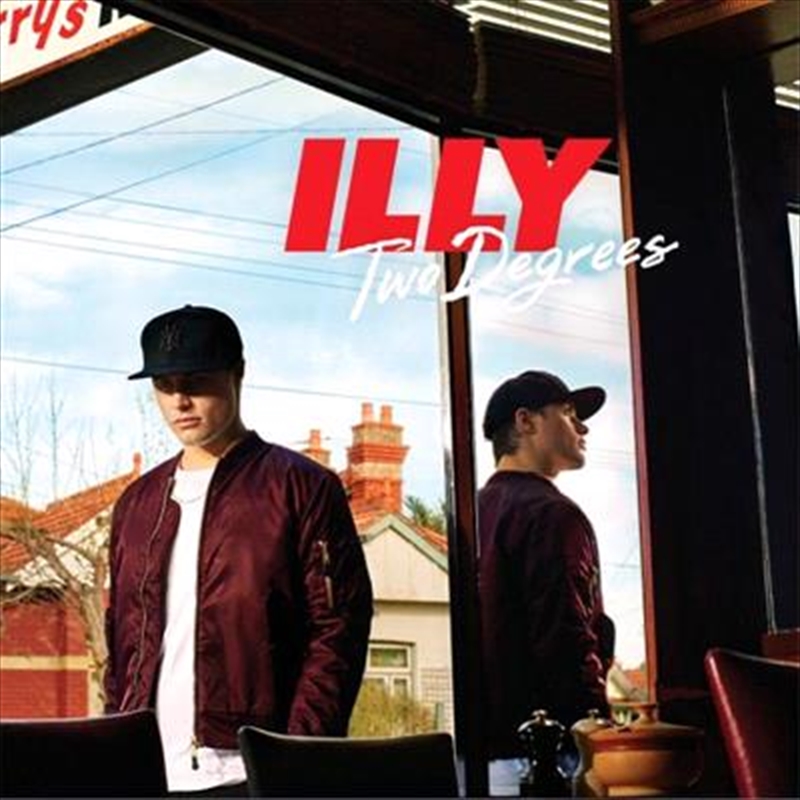 Australian platinum-selling hip-hop artist Illy has announced his 5th studio album, 'Two Degrees, featuring lead single "Catch 22 (feat. Anne-Marie)." Produced by Grammy winning producer M-Phazes (Eminem, Kimbra, Meg Mac), the album also features the double platinum single "Papercuts (feat. Vera Blue)" and triple j fave, "Swear Jar." Last week it was announced Illy had been nominated for a total of 6 ARIA Awards including Best Male Artist for the hit single "Papercuts."  After the release of "Papercuts" in July, which peaked at #2 on the ARIA singles chart, and over 8.8 million streams, Illy has become one of the highest streaming Australian artists in this territory, with 1 million monthly listeners, racking up over 20 million worldwide streams.  Now, new single "Catch 22" featuring British singer and ARIA platinum artist Anne-Marie is set to follow in the footsteps of "Papercuts." With Illy's trademark lyrical sense of wit and catchy harmonies, it will fast become a live favourite. "Sometimes life isn't about always making the 'right' choices. Some of the best times are when you do the opposite. 'Catch 22' is about knowing that" – Illy says of the track. Illy's career took off with the 2009 debut LP 'Long Story Short' and this coming November after the release of 'Two Degrees,' 2016 will see his career 5 albums deep, with 7 consecutive triple j Hottest 100 entries, two  platinum singles, multiple gold records and an ARIA award. During all this he also found time to start his own record label, ONETWO, on which his previous ARIA certified gold album Cinematic, and the forthcoming album 'Two Degrees' will be released.

If Looks Could Kill

Hazard To Myself (feat. Sir The Baptist)

You Say When (feat. Marko Penn)