I Am Brian Wilson 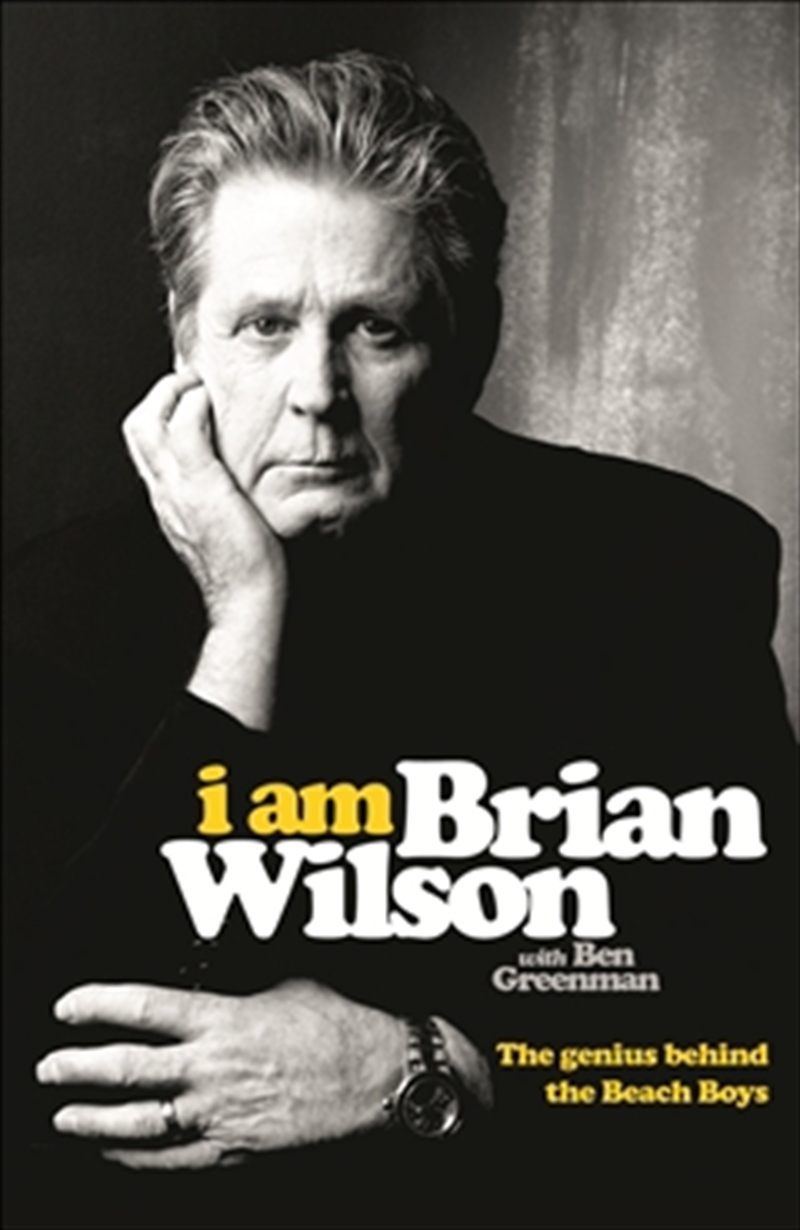 I Am Brian Wilson

DESCRIPTION
I Am Brian Wilson tells the incredible story of his life. It is anchored in Brian's first person account of his life, his struggles and triumphs, delving deep into his musical and emotional life, talking for the first time about his relationship with his abusive father and his passive mother; his alienation as a teenager; and his struggles to lead the Beach Boys away from surf music into groundbreaking experimental music. Brian sheds light on his long periods of isolation and creative stagnation, and the mental illness that has plagued him since his teenage yeas. He also tells, for the first time, how he was able to reinvent himself creatively in the 1990s and 2000s, and describes in detail how he was able to rebuild his life and create the happiest most stable period of his life.Along with Brian's own words, his story is told through the people that know him best, including his wife Melinda;his best friend and band leader Jeffery Foskett; members of the original Beach Boys and other faces from the world of music, including Paul McCartney, Paul Simon, David Crosby, Lindsay Buckingham, Bob Dylan and others.
DETAILS

Title: I Am Brian Wilson