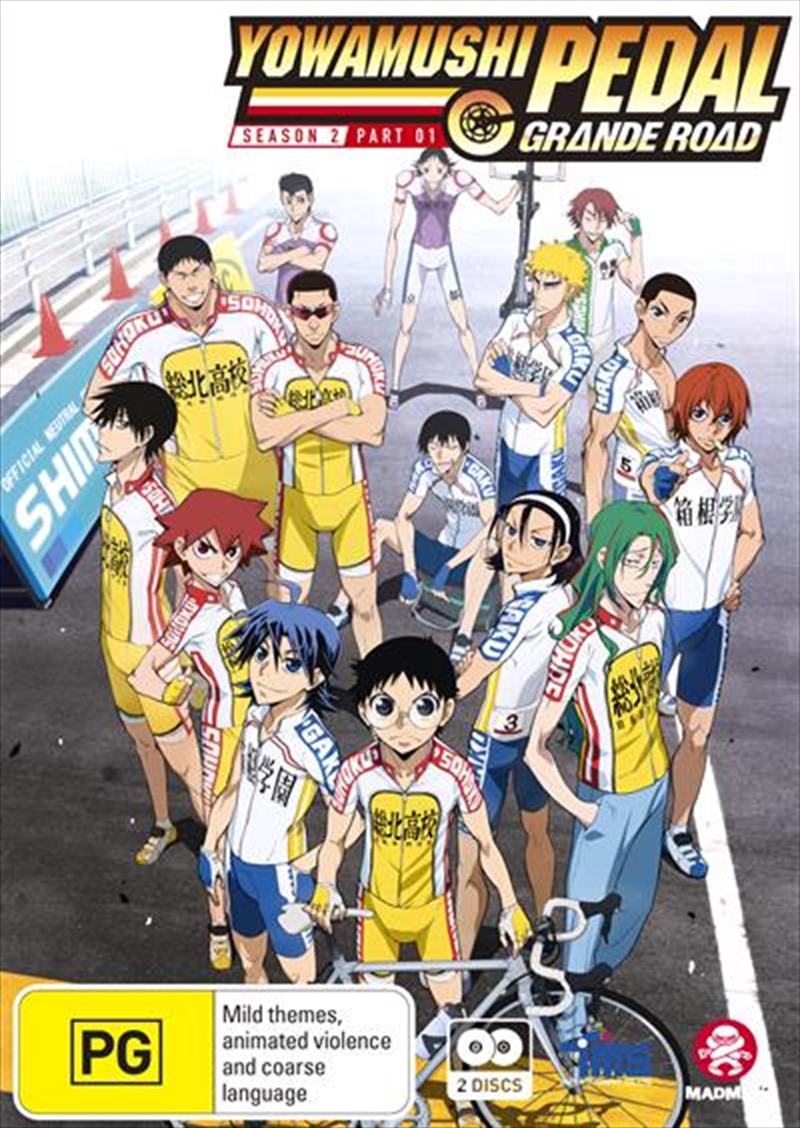 With only 4 kilometres remaining in the Inter-High's second day, the race quickly becomes a battle of the aces. Having turned his back on almost all of his teammates, Midousuji of Kyoto Fushimi triggers "Phase 49" and is thrust into first place ahead of the other aces. But will his gross riding style and pure grit be enough to hold off both the underdogs from Sohoku and the reigning champions from Hakone? And just when Onoda and the Sohoku Bicycle Team thought they'd overcome all of their opponents, Day 3 of the Inter-High brings with it their toughest challenge yet Machimiya and the devious riders from Kureminami. Can Sohoku and Hakone work together to shake off not only these new challengers, but the unstoppable threat of a unified pack?