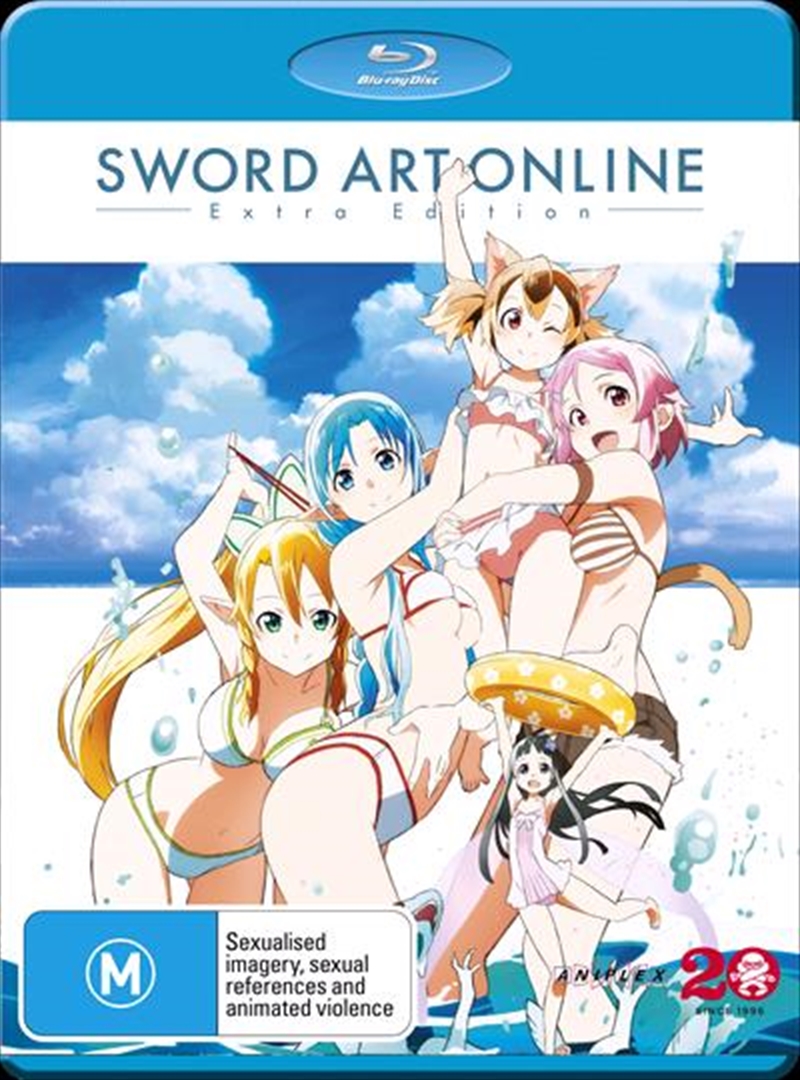 On a hot summer day, Kazuto (Kirito) takes Suguha (Leafa) to his school, to meet Asuna, Keiko (Silica), and Rika (Lisbeth). Their mission: teach Suguha how to swim. Kazuto, however, has a prior commitment to see Seijiro Kikuoka, an officer with the Virtual Reality Section of the Department of General Affairs. Kikuoka wants to go over Kazuto's recollection of his time in SAO and ALO, to resolve some unanswered questions. Later in ALO, Kirito and the girls (along with Klein and Agil), embark on an underwater quest to show Yui her very first whale. But the deeper down they go, the more mysterious the quest becomes...
DETAILS