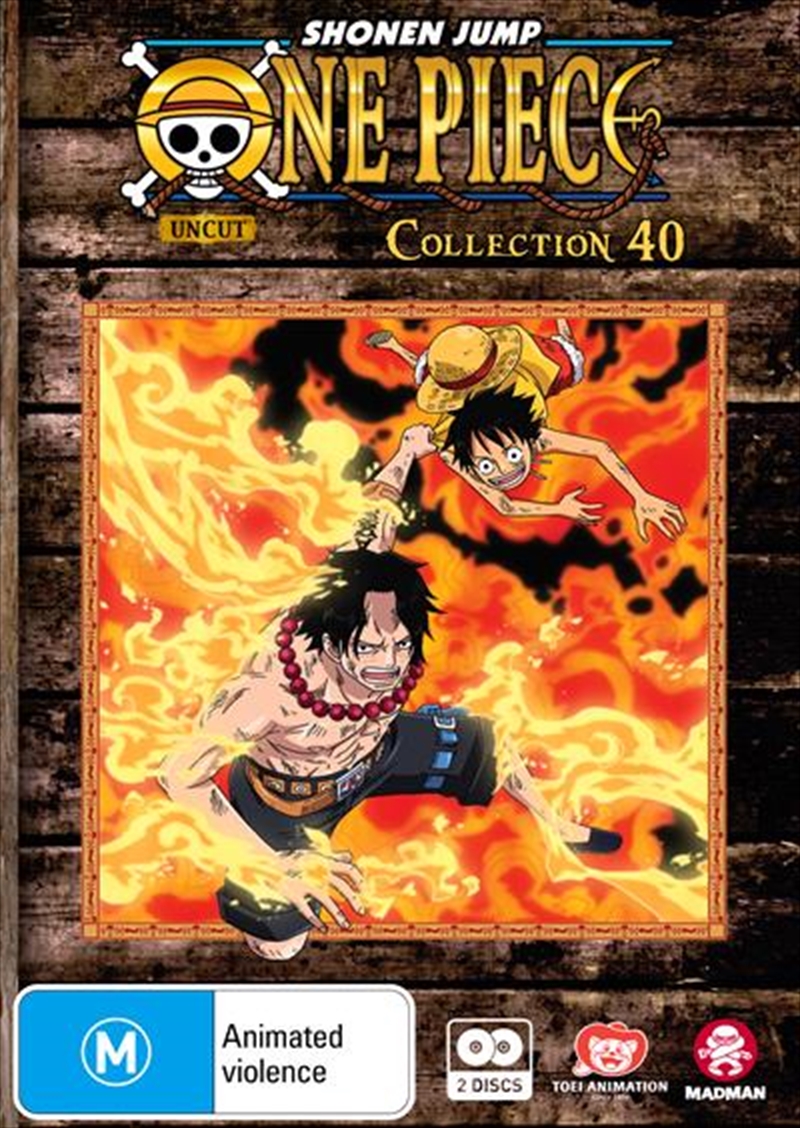 Will Whitebeard's final stand usher in a new era? Ace is freed from his shackles but escaping Marineford isn't going to be that easy. The Navy has their sights set on the two brothers as they make a mad dash towards freedom. Injured, but not down for the count Whitebeard rises to put a stop to his crew's attack, giving them the order to escape to the New World and leave him for dead. Unwilling to let the man who raised him stand alone against his enemies, Ace turns back to lend a hand. Before he can reach his destination, Akainu appears to test the might of his magma against the flames of Fire Fist Ace. As their battle heats up, Luffy and the rest of the world can only watch as the legendary pirate Whitebeard strikes out with all his power and attempts to sink Marineford to the bottom of the sea.
DETAILS