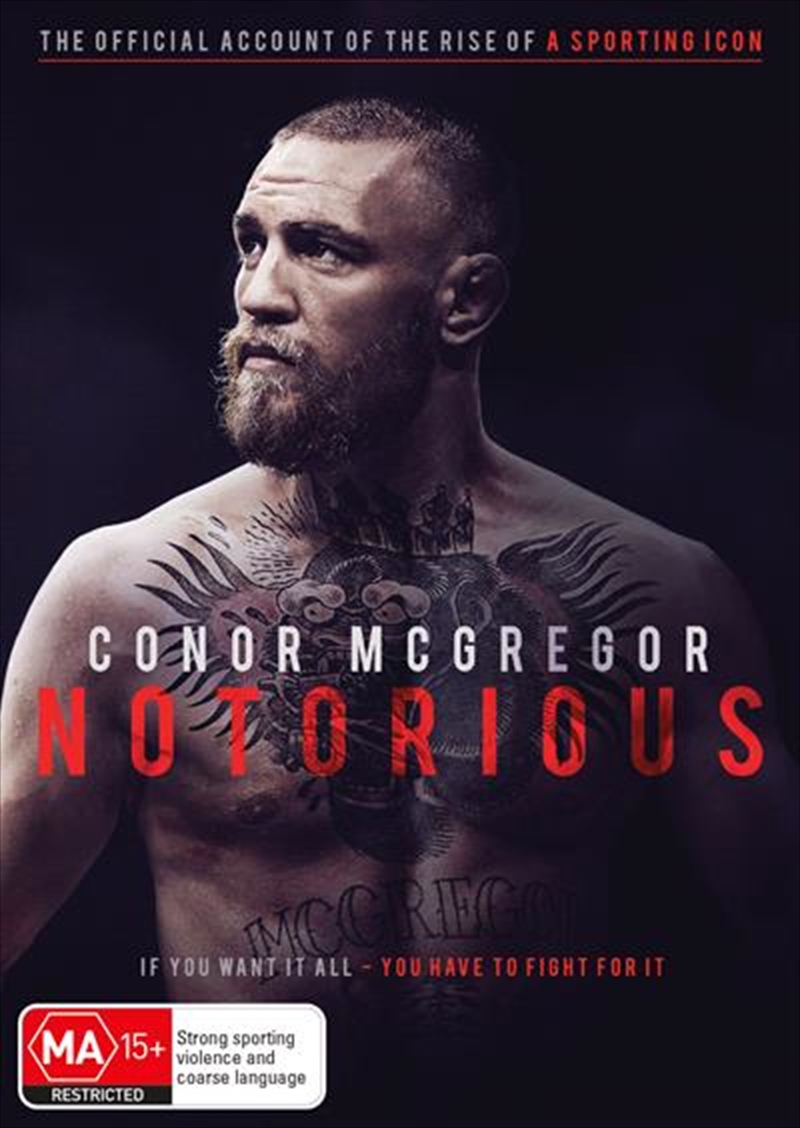 In the world's fastest growing sport, an Irishman from Crumlin stands on the threshold of becoming its next global superstar. This special documentary enters the high-stakes world of the UFC as it follows 'The Notorious' Conor McGregor over the most important six months of his fighting career.
TRAILER
DETAILS