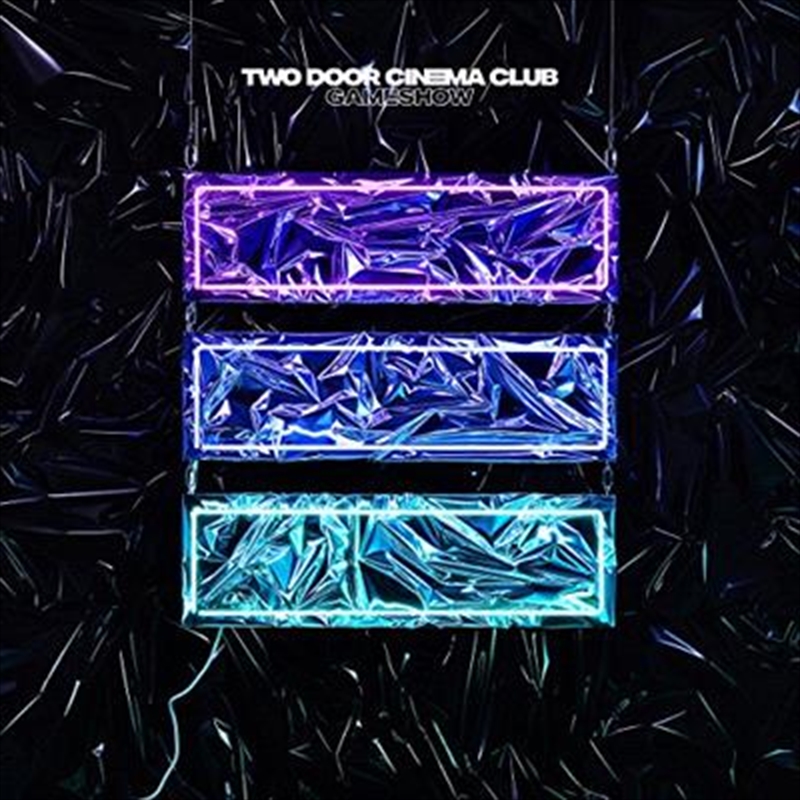 Shipping - See delivery options.
Postcode:
Quantity:
SEE MORE IN:
2 for $40 Music
Two Door Cinema Club’s third album ‘Gameshow’ is arguably their greatest album yet. Helmed by the first two triple j high rotation singles ‘Are We Ready (Wreck)’ and ‘Bad Decisions,’ the Irish three-piece are back to their synthy, dancey, guitar-laden best. Having previously toured key Australian festivals such as Splendour, Falls and Field Day, Two Door Cinema Club is a firm favourite down under. Their previous album ‘Beacon’ (2012) debuted at #4 on the ARIA charts and spawned the singles ‘Sleep Alone,’ ‘Changing Of The Season’ and the massive track ‘Sun.’

Are We Ready? (wreck)