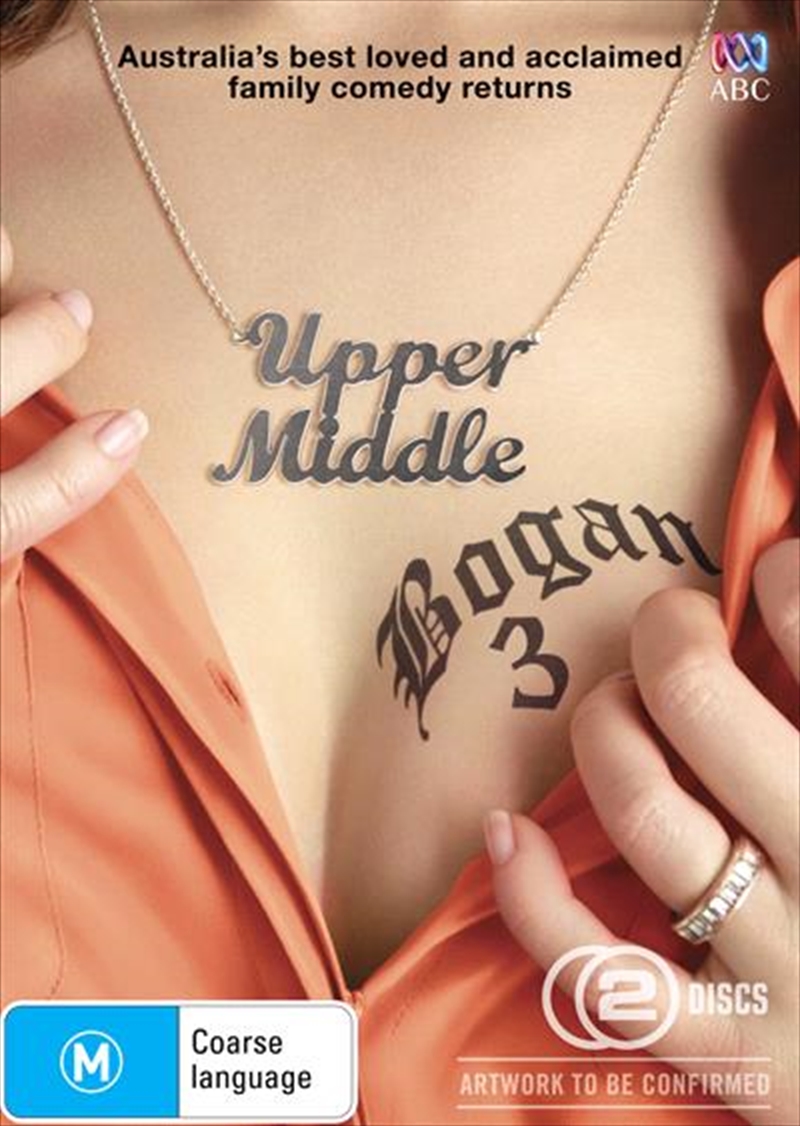 Shipping - See delivery options.
Postcode:
Quantity:
SEE MORE IN:
3 for $30 Movies & More
DESCRIPTION
&lt;H3&gt; Upper Middle Bogan Series 3 DVD - On Sale Now With Fast Shipping&lt;H3&gt;
Bess Denyar, an upper middle class doctor, having discovered she is adopted and comes from a family of drag racers in the outer suburbs, continues to deal with the adoption bombshell and its consequences. Caught in the middle of two tribes, it's Bess who must keep juggling the fallout - on her adoptive and overbearing mother, Margaret, her loving but slightly spoiled husband, Danny, her twins, Oscar and Edwina, not to mention the Wheelers, her newly found - and delightfully bogan - family.
DETAILS