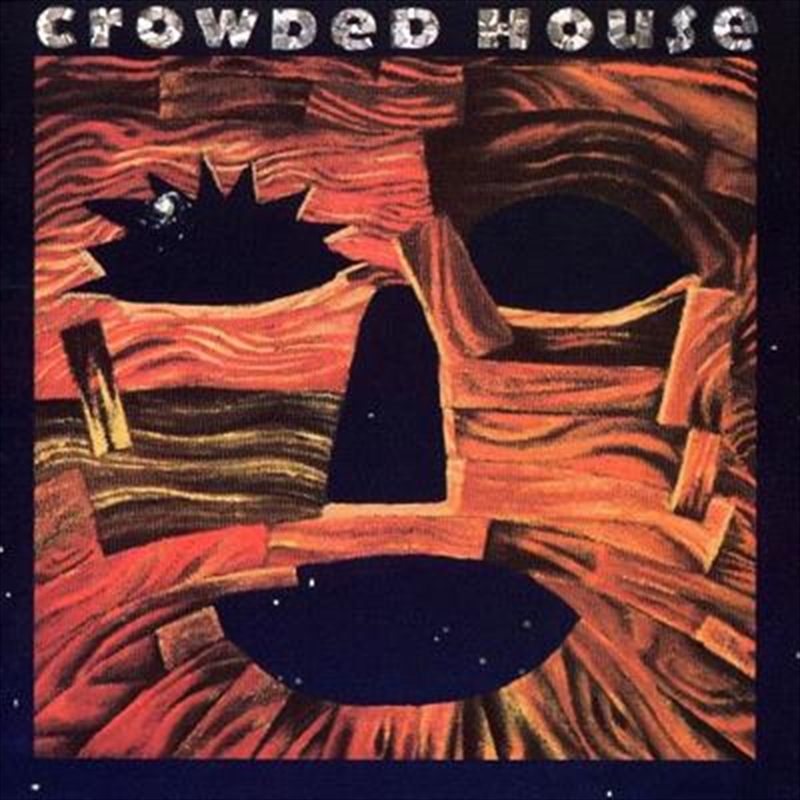 How Will You Go