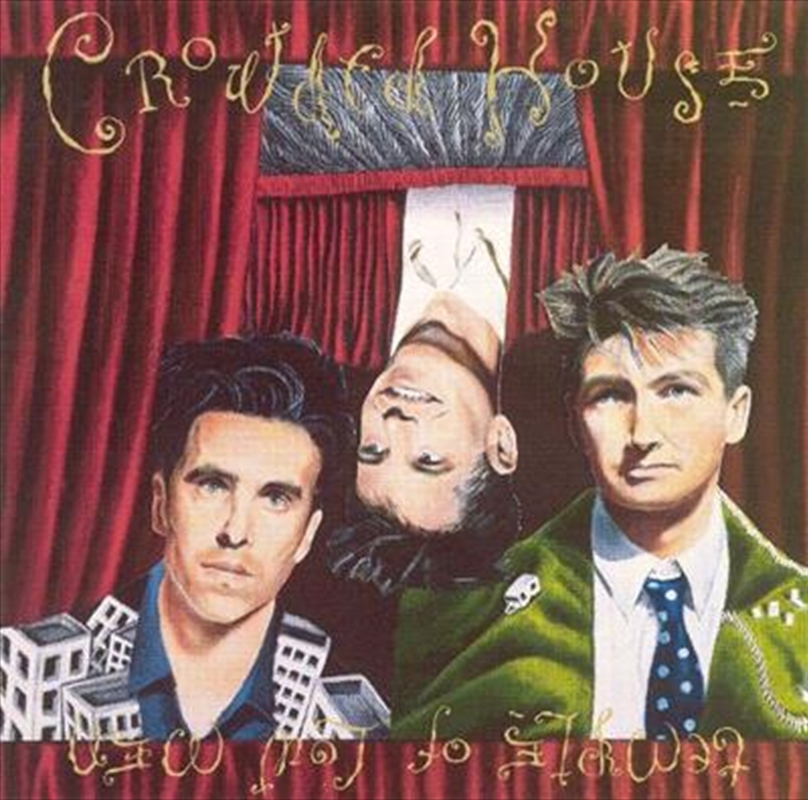 The ‘Temple Of Low Men’ Deluxe edition sees the original 10 track album expanded to 31 tracks. The 36 page booklet boasts lyrics, rare photos, newly commissioned liner notes from Tchad Blake - recording engineer on the album and new interviews with Neil Finn and Nick Seymour. ‘Temple Of Low Men’ featured the singles I Feel Possessed, Into Temptation, When You Come and Better Be Home Soon.

Mansion In The Slums

Never Be The Same