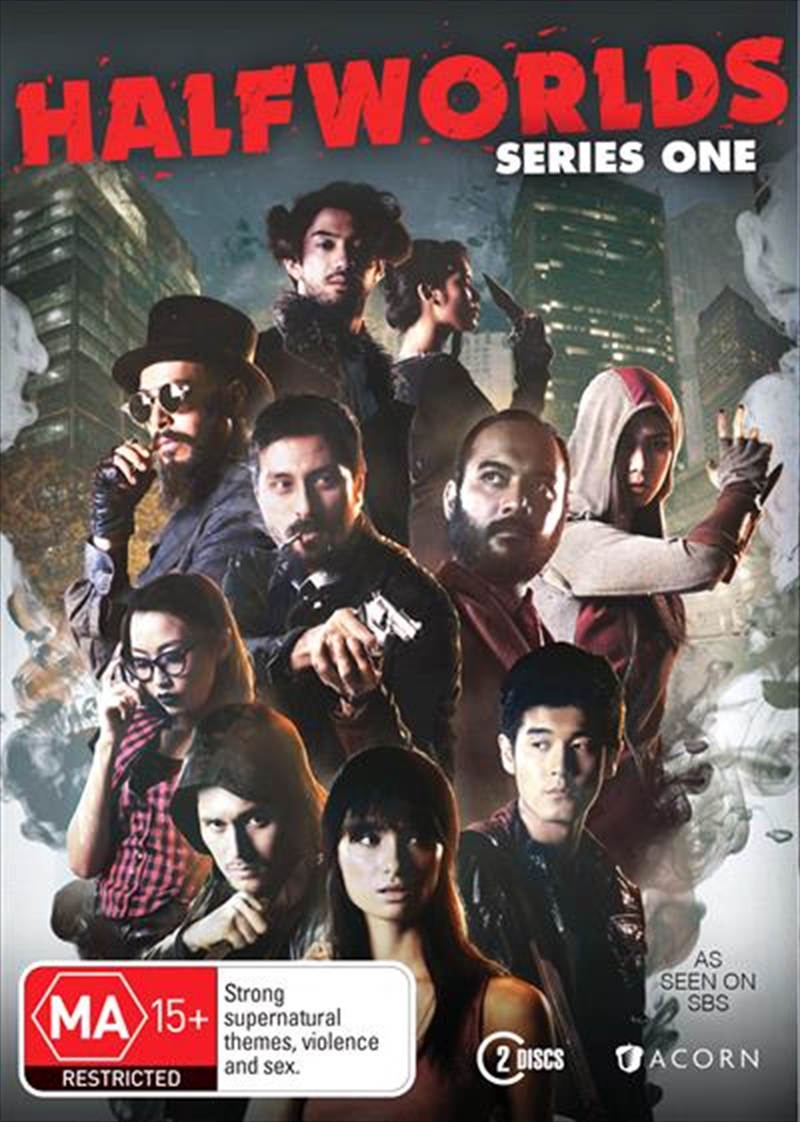 DESCRIPTION
Halfworlds is a dark fantasy thriller television series produced and created by HBO Asia. The 8-part series is set in Jakarta and was filmed largely in Batam, Indonesia. In the bustling streets and back alleys of Jakarta, a parallel world of bloodthirsty creatures from Indonesian mythology has lived alongside humans for generations. Taking on the appearance of humans themselves, the true identity of these "Demit" has been carefully concealed for centuries by a powerful family of mortals. The arrival of a mysterious supernatural event known only as the Gift will bring this hidden world to the surface. As the day of the Gift approaches, a young street artist named Sarah unexpectedly finds herself in the eye of the storm. Once the Demit realize who Sarah really is, and what she must do, humans and Demit are set on a collision course that could change the balance of their two worlds forever.
TRAILER
DETAILS