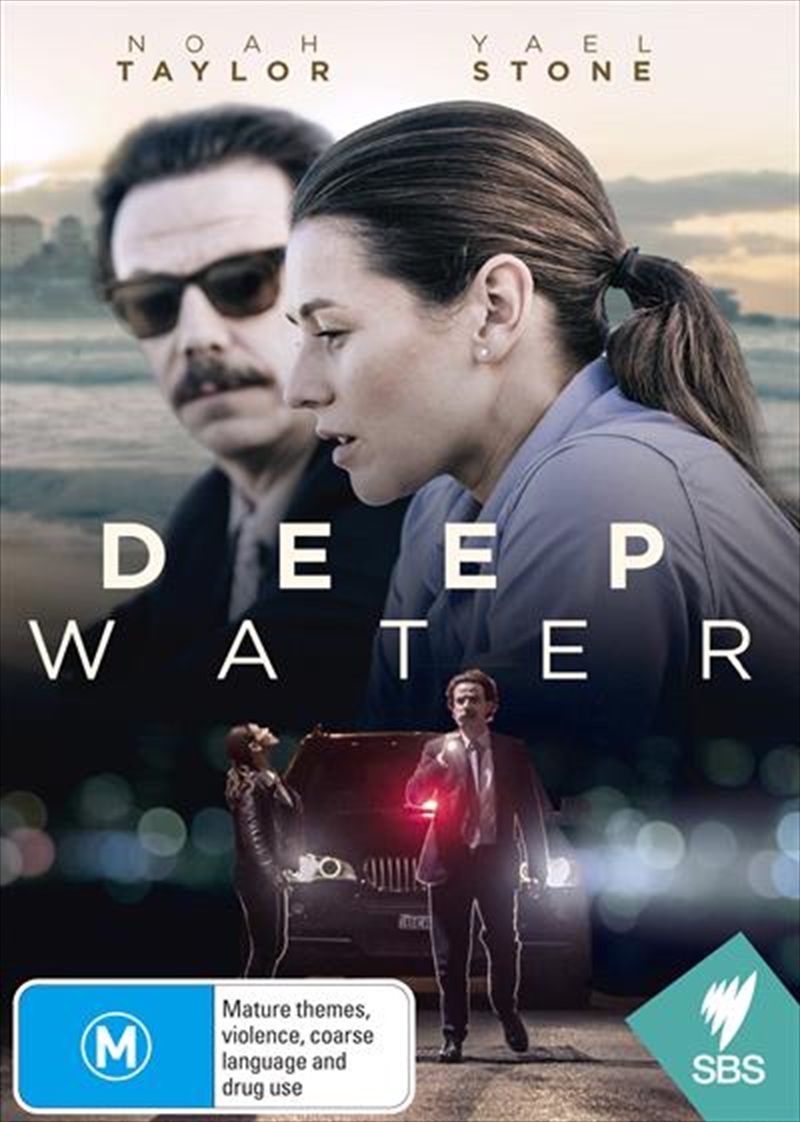 Shipping - See delivery options.
Postcode:
Quantity:
SEE MORE IN:
2 for $40 TV All 2 for $40
Bondi?s dark secret is about to surface

When the mutilated corpse of a young man is found in a beachfront apartment in Bondi, Detectives Tori Lustigman (Yael Stone) and Nick Manning (Noah Taylor) are assigned the case. Is this brutal murder a domestic, a robbery gone wrong, or a gay hate crime? As other ritualistic murders occur, they discover the killer is using THRUSTR to entice his victims. Anyone using the App is now at risk, and it's a race against the clock to catch the serial killer before he strikes again. With mounting evidence to suggest the perpetrator has killed before, Tori and Nick start digging through old investigations. The discovery is shocking. They uncover up a spate of possible murders of gay men that took place in the 80s and 90s in Bondi unexplained deaths, suicides and disappearances. Many of these killings were linked to gay bashings by youth gangs, a blood sport that went largely unpunished. Haunted by the disappearance of her teenage brother, Toris fascination with the case soon turns to fixation. As they meet more victims from the uninvestigated past crimes, they become convinced that the current killer is somehow connected. In reopening the cold cases the detectives reveal the hidden truth about the past murders and uncover critical evidence leading to the serial killer. In doing so they finally give closure to the victims families by bringing the killers, both past and present, to justice.