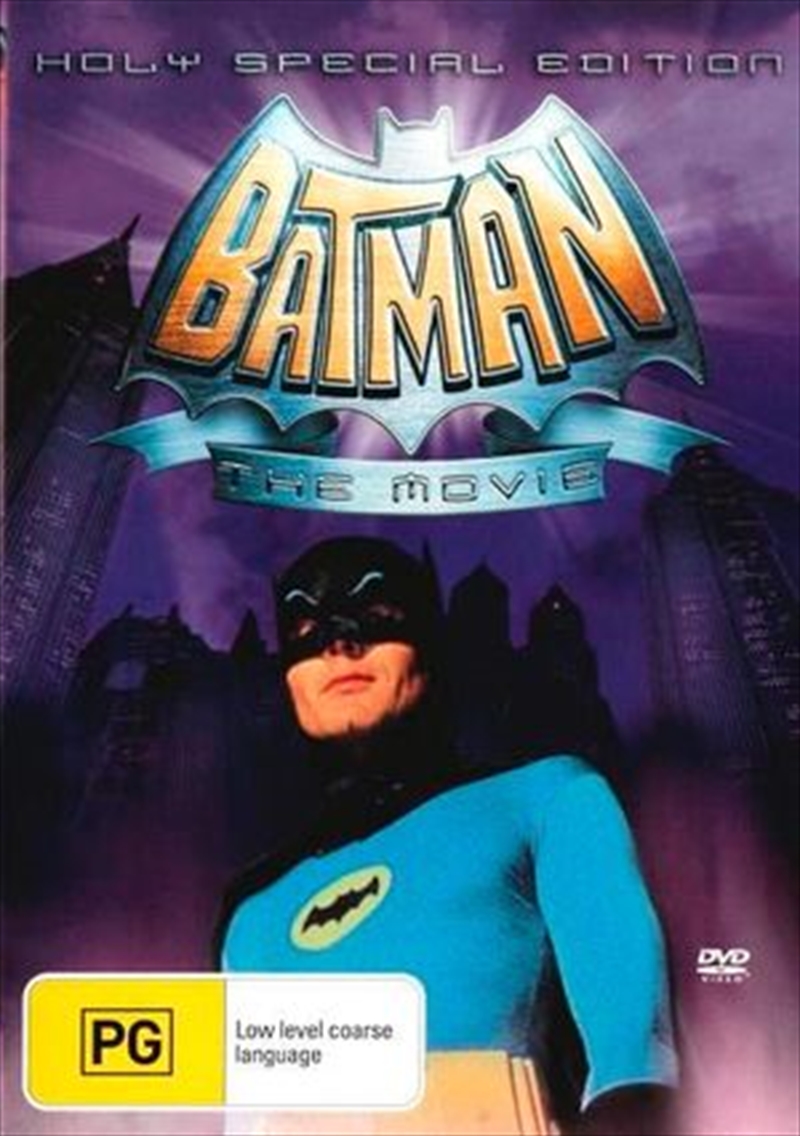 Shipping - See delivery options.
Postcode:
Quantity:
SEE MORE IN:
3 for $30 Movies & More Batman
When Batman (Adam West) and Robin (Burt Ward) get a tip that Commodore Schmidlapp (Reginald Denny) is in danger aboard his yacht, they launch a rescue mission. But the tip is a set-up by four of the most powerful villains ever, who seek to defeat the Dynamic Duo once and for all!
Armed with a dehydrator that can turn humans into dust, the fearsome foursome intends to take over the world!
Can the Caped Crusaders use their high-flying heroism and groovy gadgetry to declaw Catwoman (Lee Meriwether), ice the Penguin (Burgess Meredith), upstage the Joker (Cesar Romero), and stump the Riddler (Frank Gorshin) in time?