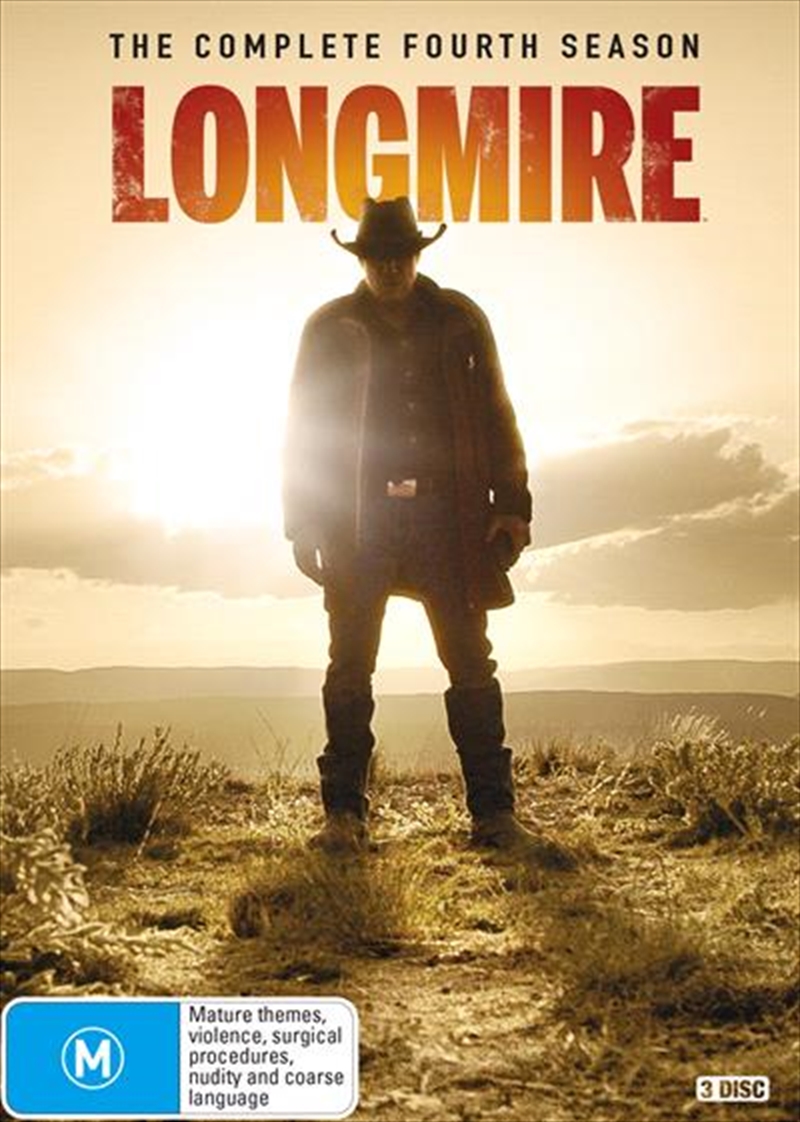 LONGMIRE returns for its fourth season with more mystery, drama and dark secrets from Absaroka County, Wyoming. The new season finds unflappable Sheriff Walt Longmire and his deputies trying to put the troubling events of the past behind them. The mysterious White Warrior who tormented Branch is dead. Walts best friend Henry Standing Bear is a free man. Longmires right-hand deputy Victoria Vic Moretti is newly divorced. And the mystery of Walts wifes murder is seemingly resolved. But just as it looks like a second chance is truly possible for everyone, the opening of the new casino on the Reservation brings dark new problems to Walts corner of Wyoming.
DETAILS