Harry Potter And The Prisoner Of Azkaban - Limited Edition Year 3 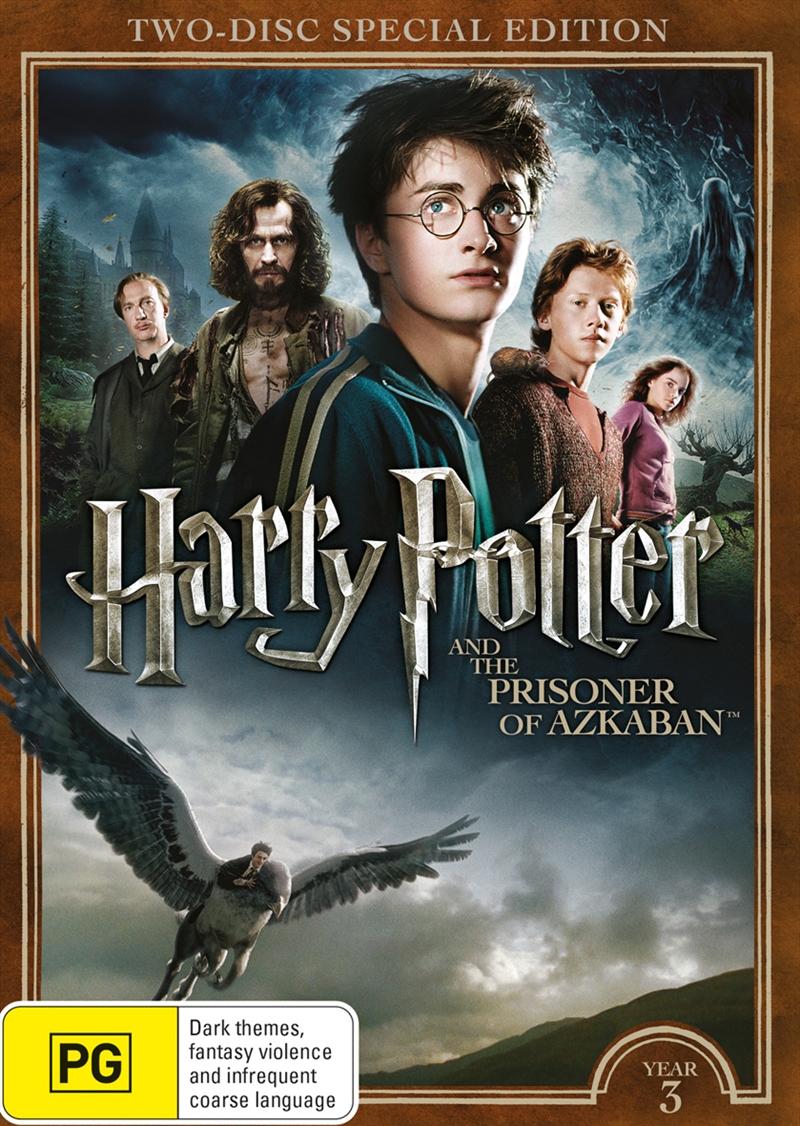 Harry Potter And The Prisoner Of Azkaban - Limited Edition Year 3

Sirius Black has escaped from Azkaban ... and he's coming for Harry Potter! Harry, Ron and Hermione return as teenagers for a third term at Hogwarts School of Witchcraft and Wizardry. But Harry's fate, and that of the entire community of wizards, looks bleak when the infamous Sirius Black--convicted of abetting evil Lord Voldemort by killing 13 people with a single curse--escapes from prison.

The only clue to where Sirius is headed: The Azkaban guards heard Black muttering in his sleep He's at Hogwarts ... He's at Hogwarts. Now, even within the walls of his magical school, Harry may not be safe from a convicted killer in Harry Potter and the Prisoner of Azkaban.