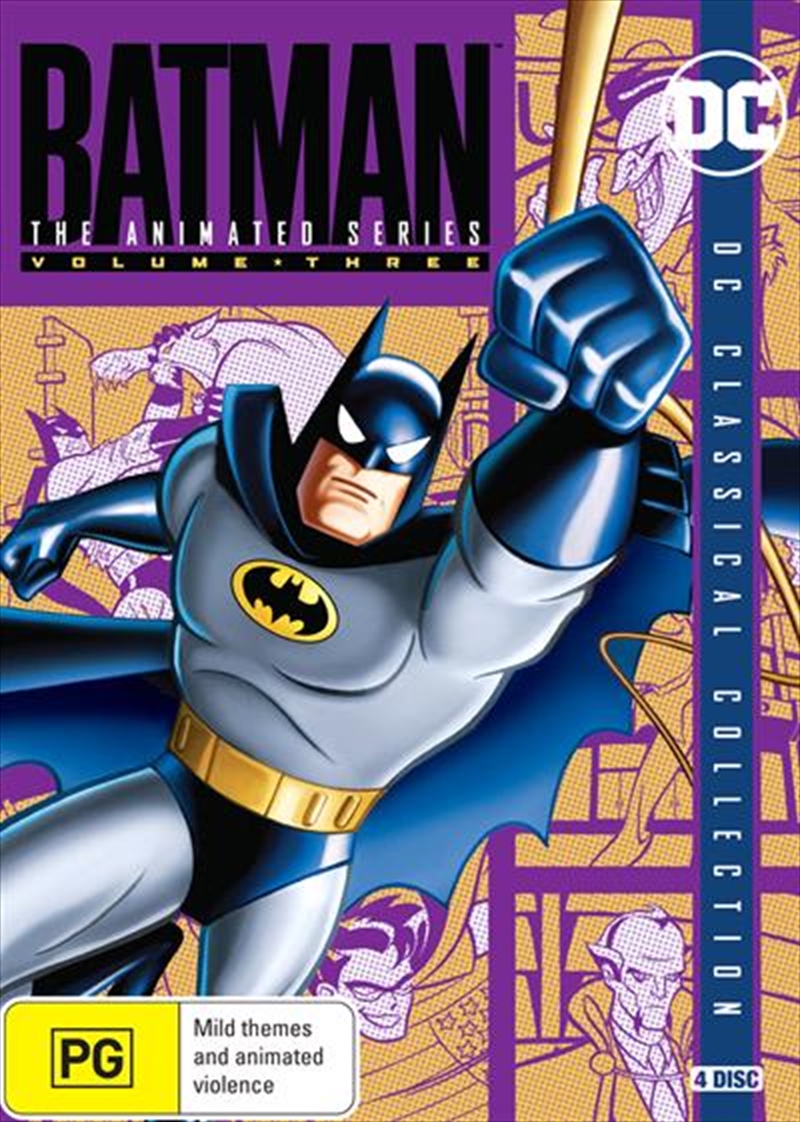 DESCRIPTION
Gotham City crime czars Scarface and Rupert Thorne battle evil masterminds like the Joker and the Penguin for money, power and respect. Kidnappings rise as foe-versus-foe attacks become more vindictive. And just when you thought you knew the good guys from the bad, the craziest villains try to go straight, triggering one dangerous blowout after another. Amidst all the terror one man walks the fine line between vengeance and justice as often as he balances his crime fighting persona and his billionaire playboy public life. This is the Batman series that introduced a new kind of super hero: cool, composed, uncompromising.
DETAILS