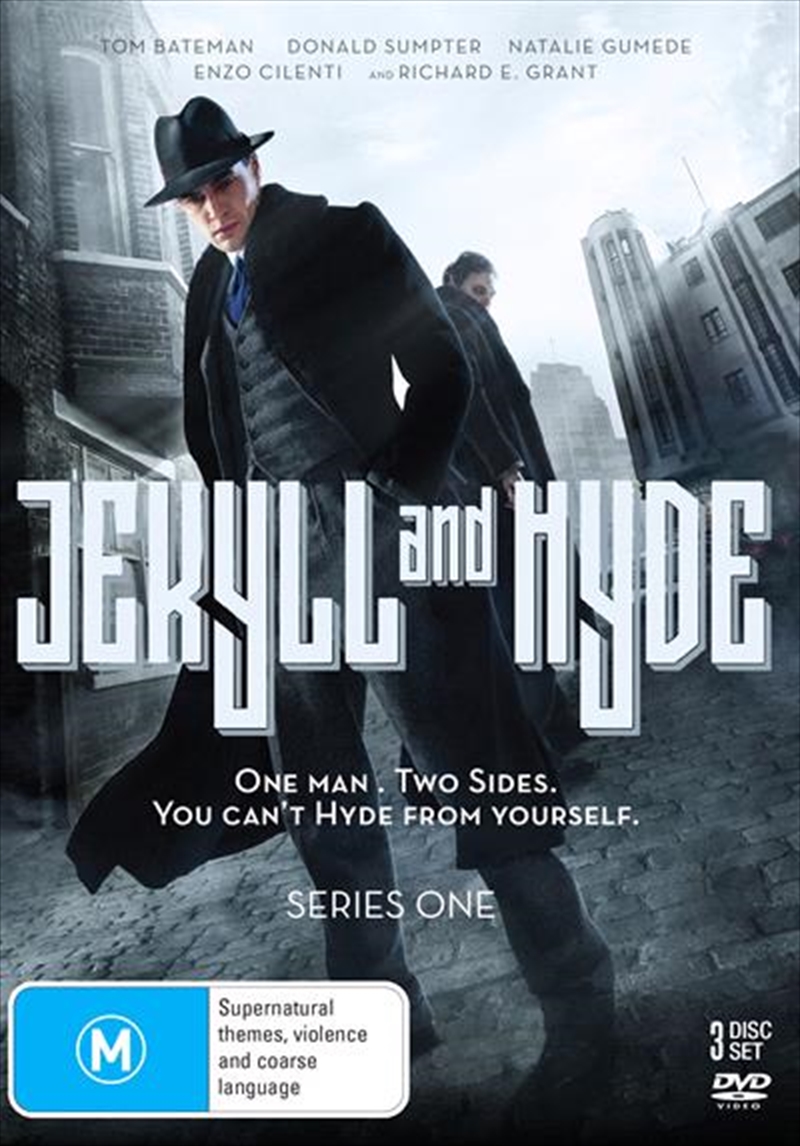 Critically-acclaimed writer Charlie Higson transforms the classic story of good versus evil in this stylish fantasy adventure immersed in the golden age of Hollywood horror. In 1930s London opportunity fills the air, but for the young, sensitive and naive Doctor Robert Jekyll a dark past lurks in the shadows. Jekyll has inherited his grandfathers curse, and in extreme moments is overcome by an inexplicable power Hyde. Superhuman and uninhibited, the devilishly alluring Hyde is everything Jekyll isnt. Stunning CGI, a captivating score and mesmerising performances with a subtle wit and romance capture Jekylls struggle to balance the light and dark inside himself as he falls deeper into Hydes fearsome yet magical world. Here, no-one is quite as they seem and monstrous creatures and sinister organisations will stop at nothing in the fight for his soul...
DETAILS