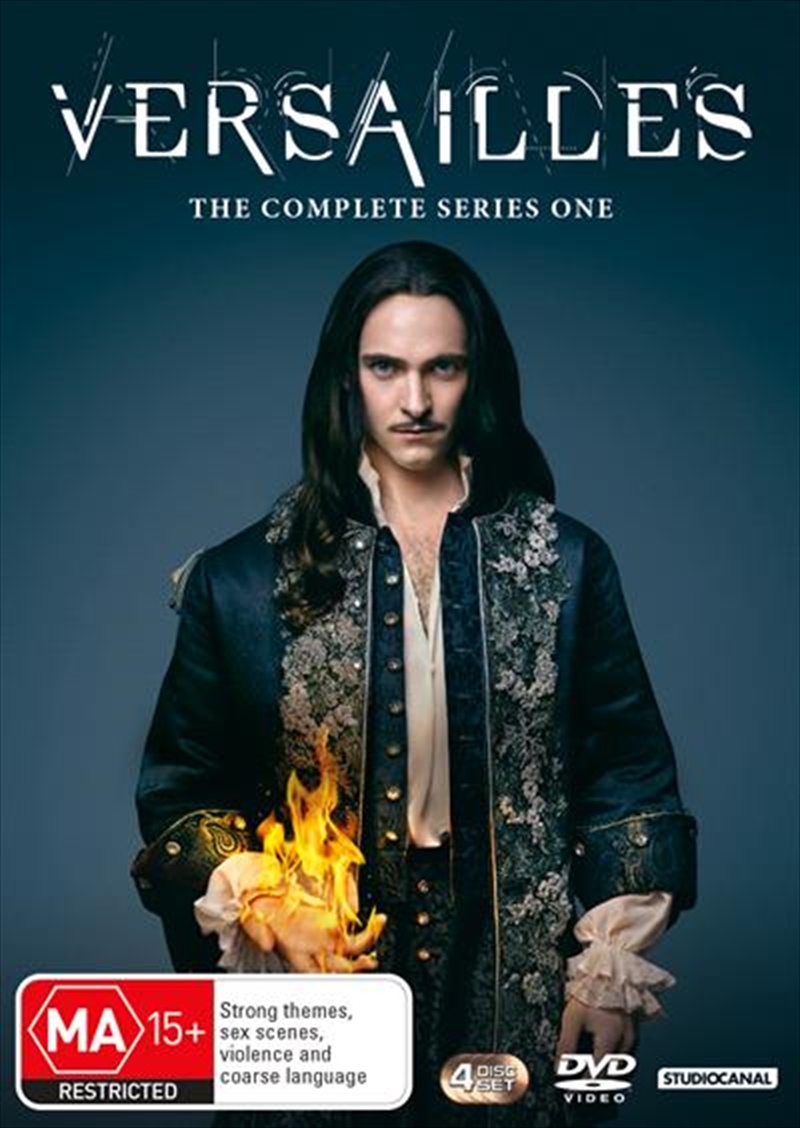 Versailles, 1667. Haunted by the trauma of theFrondeas the nobles of his court begin to rebel against the monarchy,Louis XIV(George Blagden) in his 28th year in aMachiavellianpolitical move decides to make the nobility submit by imposing a definite move of the court fromParisto Versailles, his father's former hunting lodge. Trapped by their king's invitation, the nobles of Paris gradually come to see the castle as a gilded prison and soon even the most humble courtiers of the King begin to show their viciousness as the alcoves of secrets, politics and war are maneuvered through, revealing Versailles in all its glory and brutality.
DETAILS