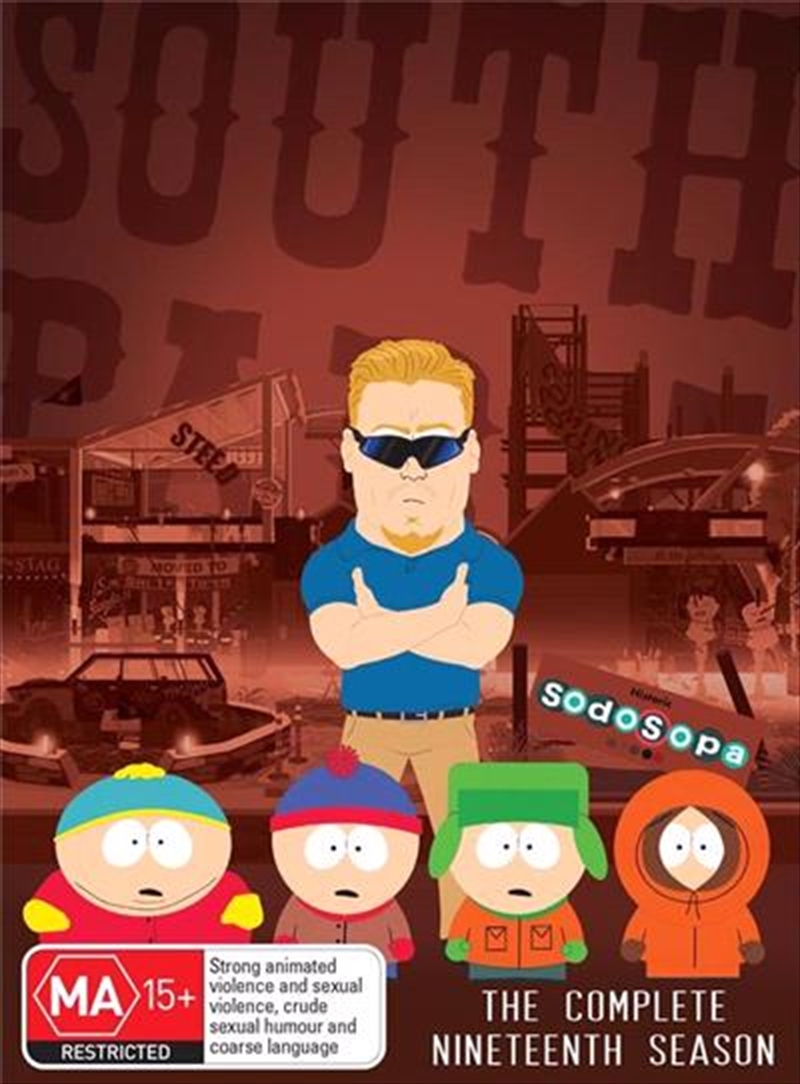 A new principal at South Park Elementary makes the gang face their politically-incorrect past as they realise a new appreciation forCaitlin Jenner. Mr Garrisonis angered by illegal Canadian immigrants coming into town and decides to build a wall to keep them all out, leading him to run for the 2016 U.S. Presidency.