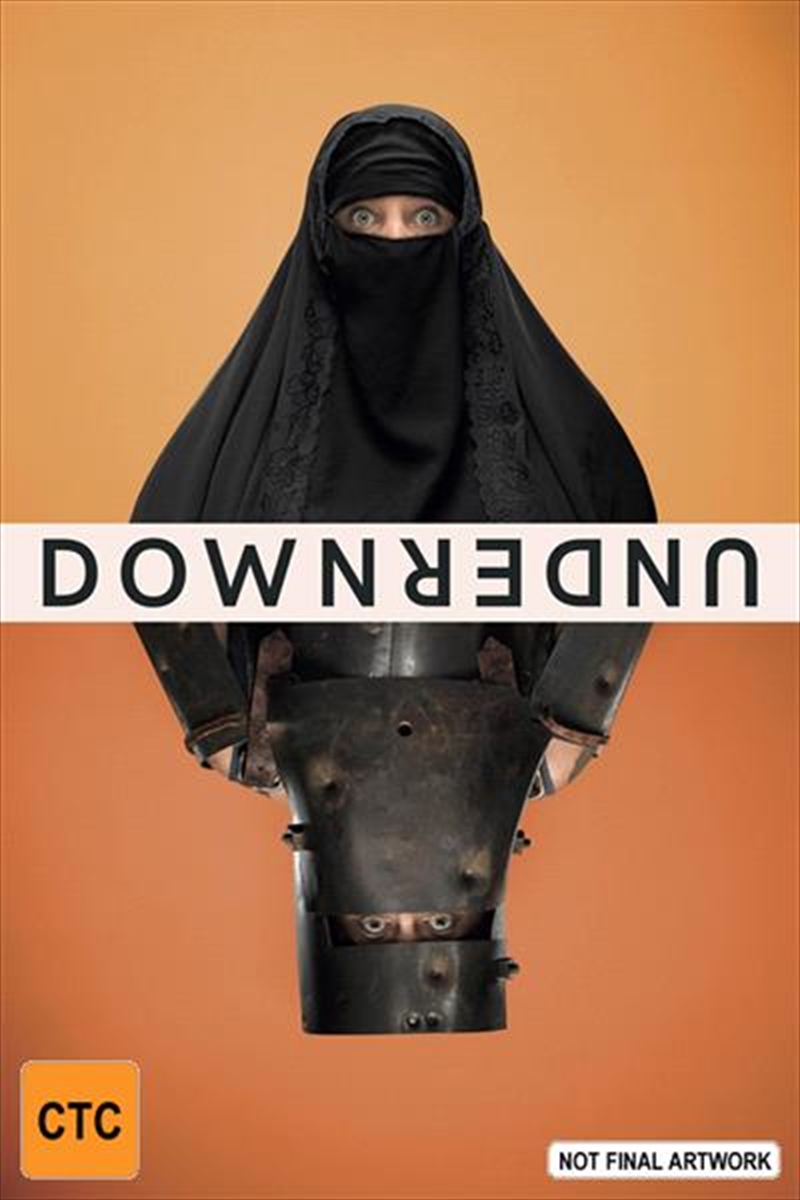 A black comedy set during the aftermath of the Cronulla riots, DOWN UNDER is the story of two carloads of hotheads from both sides of the fight destined to collide.Sincere, though misguided, intent gives way to farcical ineptitude as this hilarious yet poignant story of ignorance, fear and kebab-cravings unfolds, and what was meant to be a retaliation mission turns into something neither side could have imagined.
TRAILER
DETAILS