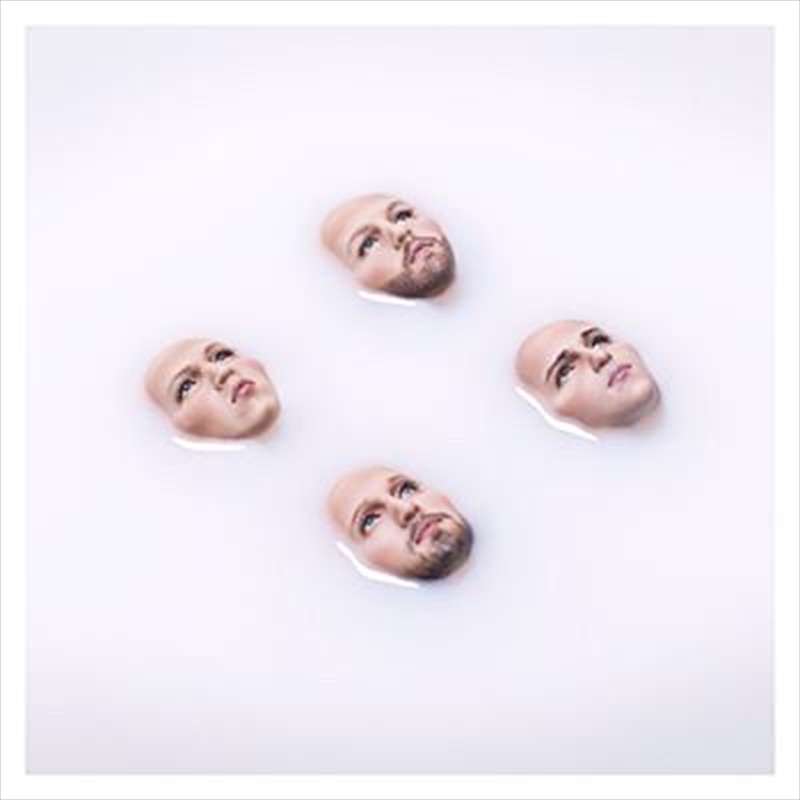 Shipping - See delivery options.
Postcode:
Quantity:
SEE MORE IN:
Under $15 Music Kings of Leon
DESCRIPTION
Multi-platinum selling rock band Kings Of Leon return with their seventh studio album WALLS. In line with album announce the band have released their brand new single ‘Waste a Moment’.Kings of Leon’s upcoming album, featuring the unique cover art with look-a-like dolls mirroring the band members, is their first album in three years after their Grammy Nominated Mechanical Bull. On the album, the group lyrically touches on their personal stories, which Q Magazine calls “goosebump inducing” and “worth holding your breath for,” while Entertainment Weekly calls the album “their boldest record yet.” Since their debut in 2003, Kings of Leon (Caleb (guitar/vocals), Nathan (drums), Jared (bass) and Matthew Followill (guitar) have released six albums (Youth & Young Manhood (2003), Aha Shake Heartbreak (2004), Because Of The Times (2007), Only By The Night (2008), Come Around Sundown (2010) And Mechanical Bull (2013)), sold over 18 million albums and over 24 million singles worldwide. In Australia, the multi-platinum selling band has had three consecutive #1 ARIA albums including 10 x Platinum Only By The Night. They have also accrued five singles on the Billboard Hot 100 chart, all six of their studio albums on Billboard’s Top 200 list and two singles that reached #1 on Modern Rock radio. In addition, they have had seven Grammy Nominations, three Grammy Award wins, three NME Awards, two Brit Awards and one Juno Award. They have toured all over the world, playing at top venues and headlining major festivals such as Bonnaroo, Lollapalooza, Austin City Limits and Glastonbury.
DETAILS