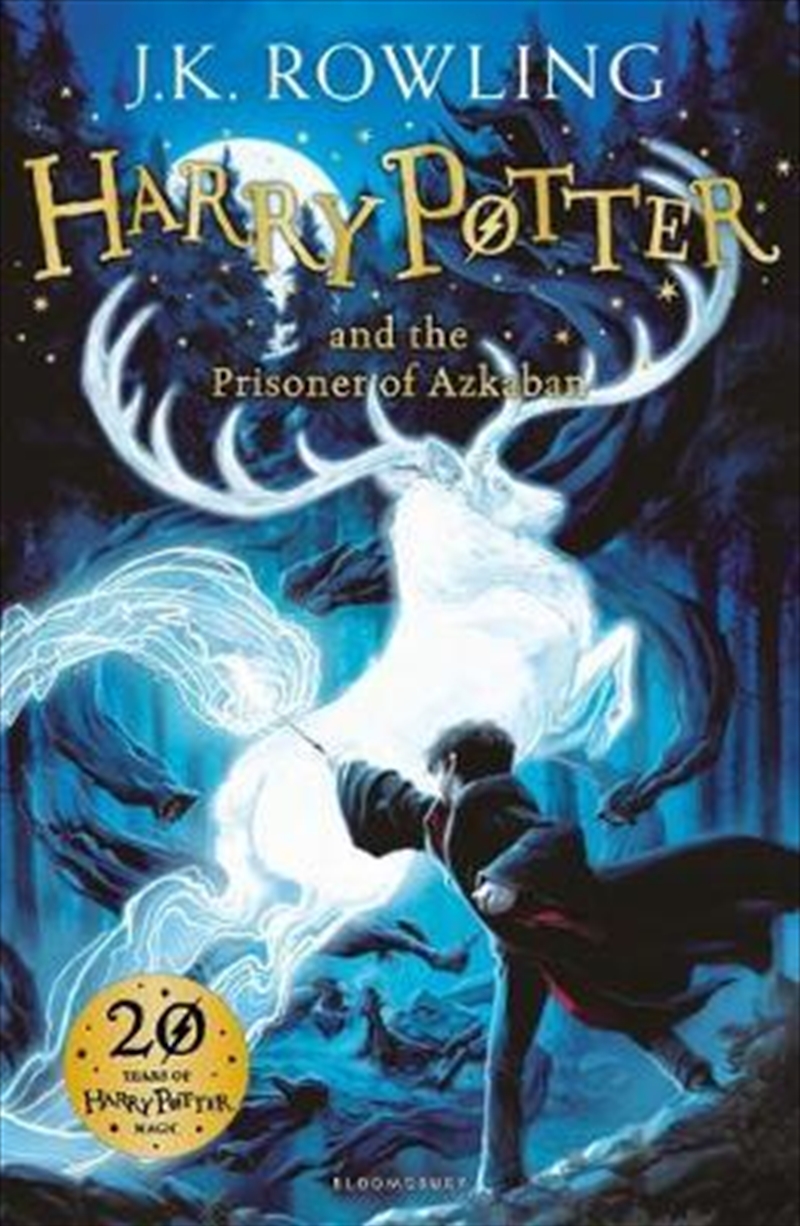 Shipping - See delivery options.
Postcode:
Quantity:
SEE MORE IN:
Everything Harry Potter Book To Screen Adaptations Children's Books JK Rowling
When the Knight Bus crashes through the darkness and screeches to a halt in front of him, it's the start of another far from ordinary year at Hogwarts for Harry Potter. Sirius Black, escaped mass-murderer and follower of Lord Voldemort, is on the run - and they say he is coming after Harry. In his first ever Divination class, Professor Trelawney sees an omen of death in Harry's tea leaves . But perhaps most terrifying of all are the Dementors patrolling the school grounds, with their soul-sucking kiss.
These new editions of the classic and internationally bestselling, multi-award-winning series feature instantly pick-up-able new jackets by Jonny Duddle, with huge child appeal, to bring Harry Potter to the next generation of readers. It's time to PASS THE MAGIC ON .

Title: Harry Potter and the Prisoner of Azkaban