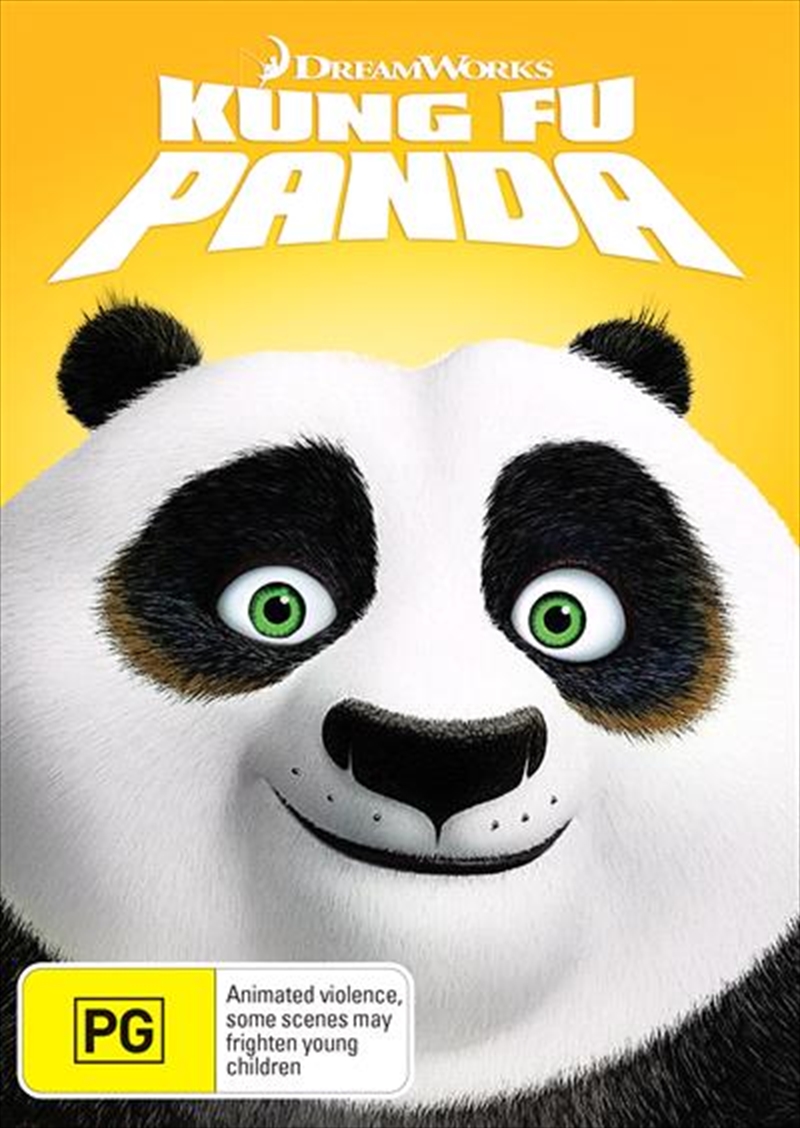 "Kung Fu Panda" features Po the Panda, a lowly waiter in a noodle restaurant, who is a kung fu fanatic but whose shape doesn't exactly lend itself to kung fu fighting. In fact, Po's defining characteristic appears to be that he is the laziest of all the animals in ancient China. That's a problem because powerful enemies are at the gates, and all hopes have been pinned on a prophesy naming Po as the "Chosen One" to save the day. A group of martial arts masters are going to need a black belt in patience if they are going to turn this slacker panda into a kung fu fighter before it's too late. PLUS, loads of bonus features for you to enjoy!
TRAILER
DETAILS