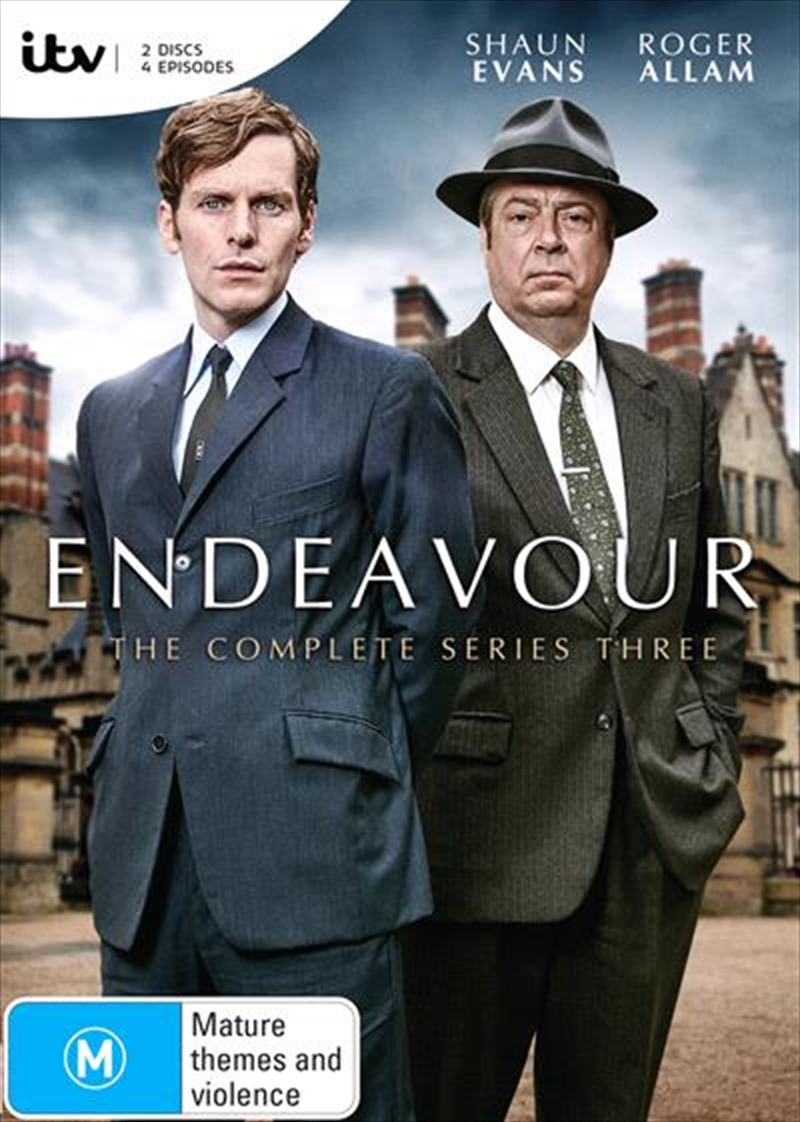 Oxford's brilliant young detective Endeavour Morse is back for more gripping and complex investigations, in this brand new third series of the phenomenally popular drama. As 1967's 'summer of love' approaches, change is in the air and not even Endeavour can escape its influence. Three months have passed since the climactic events of series two and, still technically suspended from Oxford City Police, Endeavour is languishing in self-pity. But when a young woman is spirited away into the night, seemingly abducted from a ghost train at a local funfair, he is impelled to return to duty, setting the stage for a new quartet of puzzling mysteries that will have consequences not even Endeavour could have foreseen.
DETAILS