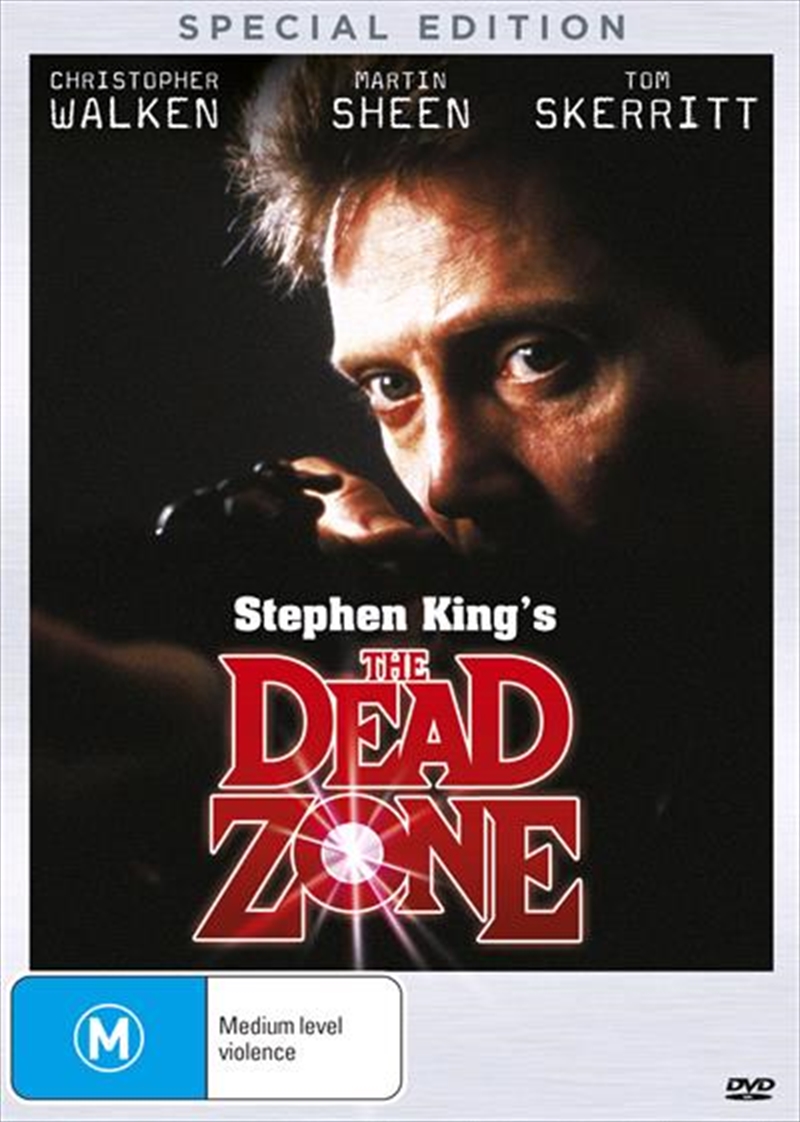 David Cronenberg's adaptation of the Stephen King novel. Johnny Smith (Christopher Walken) is a schoolteacher who, after surviving a terrible road accident, emerges from a five-year coma cursed with psychic powers which enable him to see into the future. When he then meets Presidential candidate Greg Stillson (Martin Sheen), Johnny has a vision of the apocalyptic disasters which would befall the world if this man should ever win office, and realises that it is his destiny to prevent such a thing from ever happening.
TRAILER
DETAILS