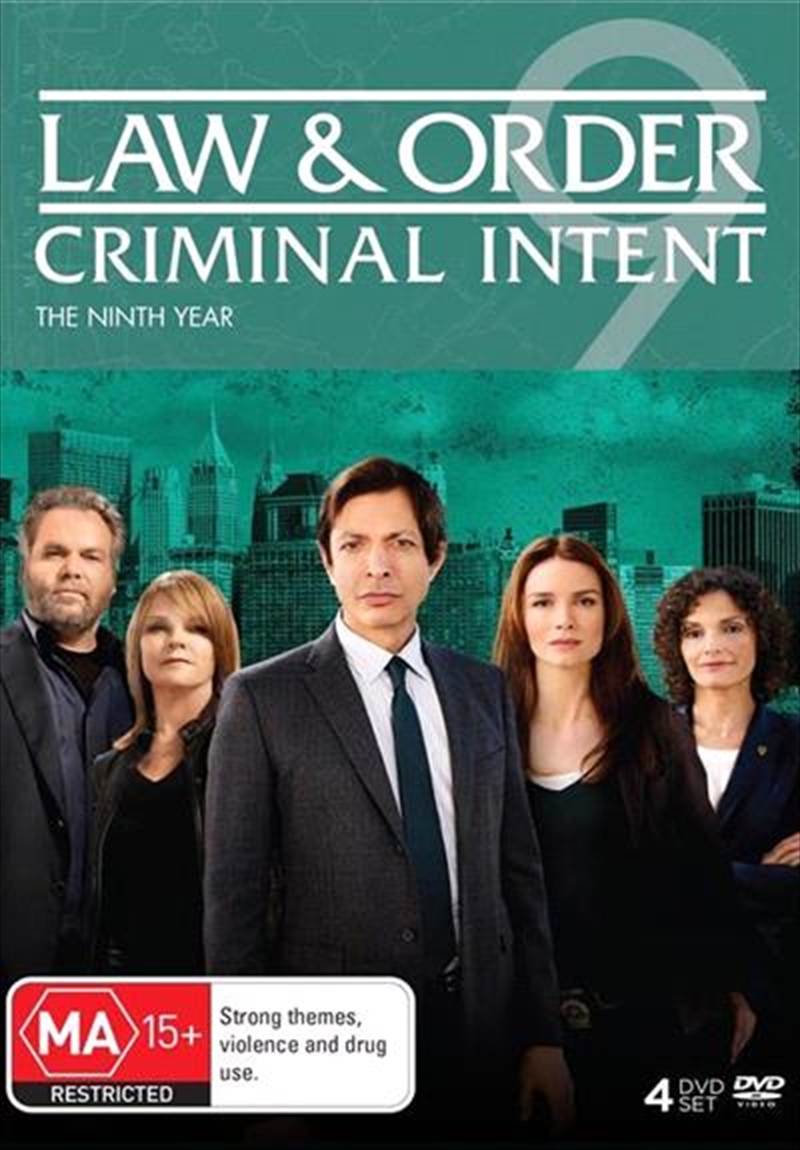 Year Nine marks a turning point for The Major Case Squad as one of their own is murdered while undercover in the world of illegal arms dealing. In a two-part season premiere, Detectives Goren (Vincent D'Onofrio), Eames (Kathryn Erbe) and Nichols (Jeff Goldblum) set out to find the elusive killer and risk compromising an ongoing FBI investigation which threatens to push Goren out of the picture for good. Year Nine packs a punch with a line-up of cases that include matching wits with an Irish crime boss, examining a mysterious 'vampire' murder, hunting down a schizophrenic serial killer and investigating a widespread scandal involving a New York senator. Saffron Burrows and Mary Elizabeth Mastrantonio join the cast for this ninth season of one of television's most successful franchises which was created by legendary producer Dick Wolf.
DETAILS