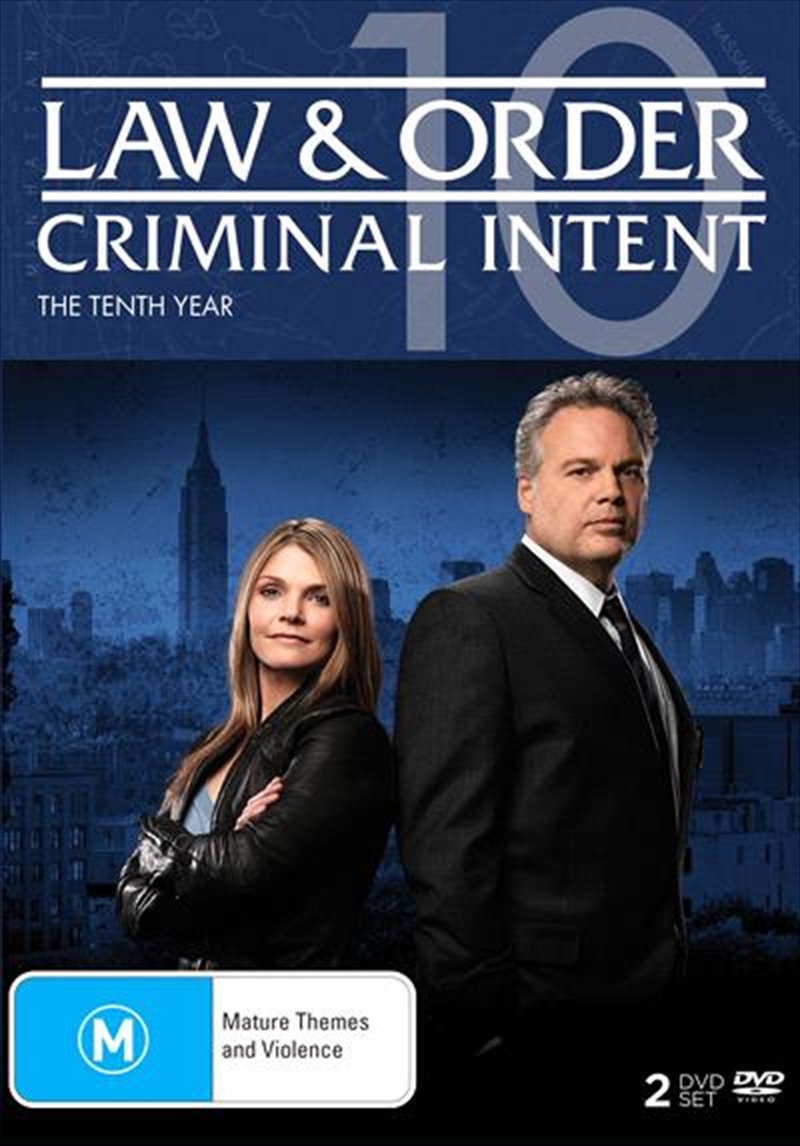 Year Ten marks the return of the franchise's heart and soul. After a lengthy departure from duty, Goren returns to the Major Case Squad attached to a sentence of therapy mandated by the department. Nevertheless, Goren and Eames are as effective as ever in exposing some of New York's most high-profile and diabolical criminals. When the stakes are highest, the Major Case Squad gets the call. These are their stories. Part of television's most successful franchise, Law & Order: Criminal Intent was created by legendary Producer Dick Wolf.
DETAILS