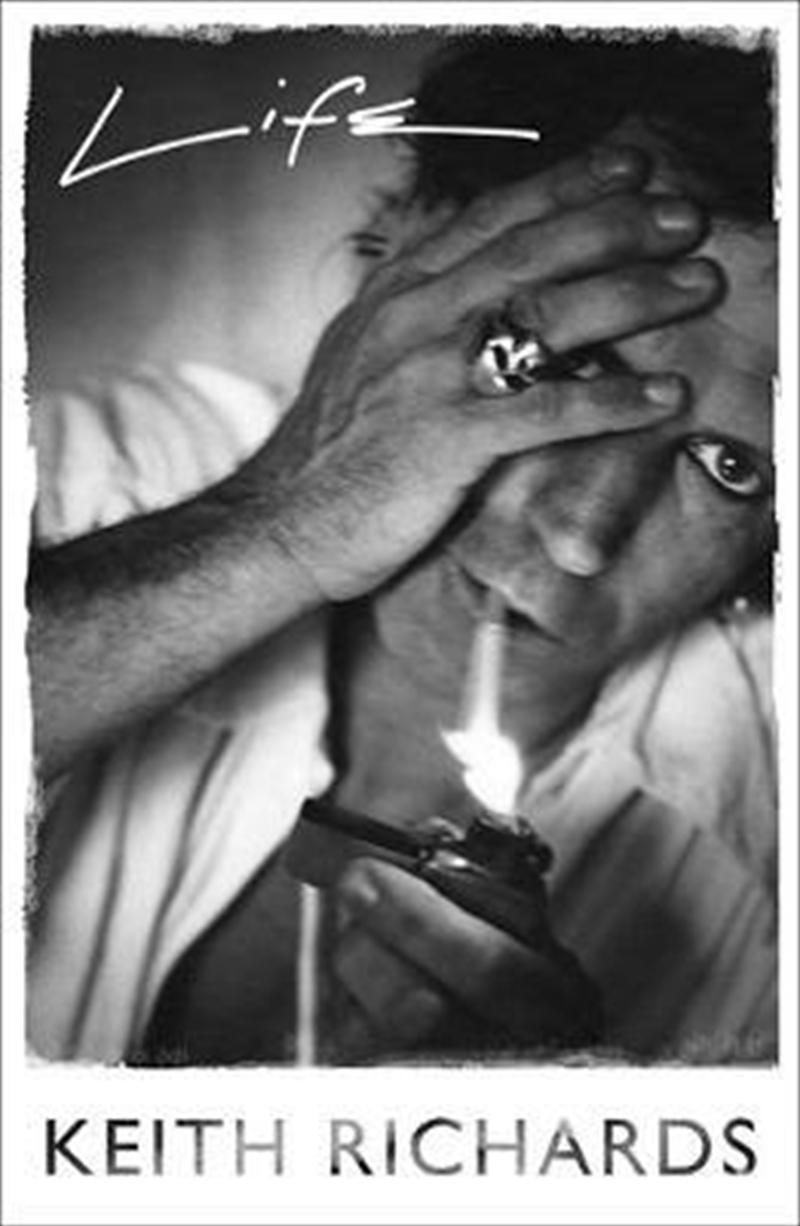 DESCRIPTION
With the Rolling Stones, Keith Richards created the riffs, the lyrics and the songs that roused the world, and over four decades he lived the original rock and roll life: taking the chances he wanted, speaking his mind, and making it all work in a way that no one before him had ever done.Now, at last, the man himself tells us the story of life in the crossfire hurricane. And what a life. Creating immortal riffs such as the ones in 'Jumpin' Jack Flash' and 'Street Fighting Man' and 'Honky Tonk Women'. Falling in love with Anita Pallenberg and the death of Brian Jones. Marriage, family and the road that goes on forever.In a voice that is uniquely and intimately his own, with the disarming honesty that has always been his trademark, Keith Richards brings us the essential life story of our times.
DETAILS