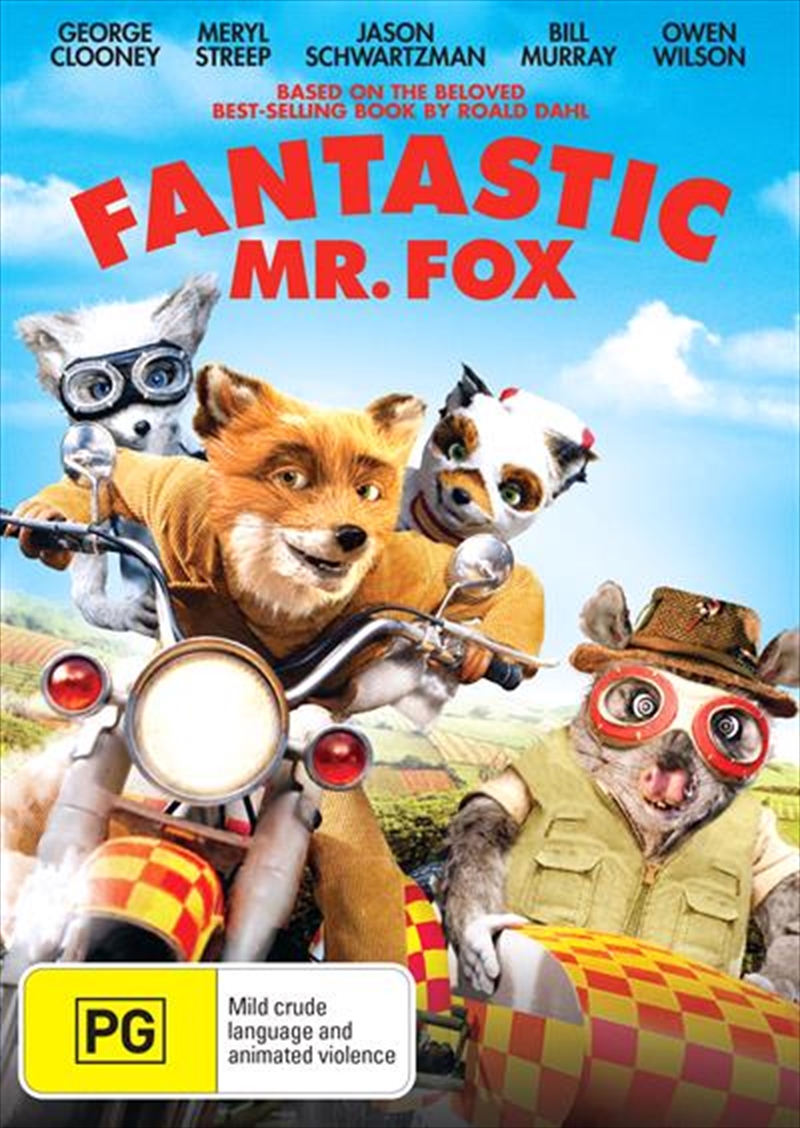 It is the story of one Mr. Fox and his wild-ways of hen heckling, turkey taking and cider sipping, nocturnal, instinctive adventures. He has to put his wild days behind him and do what fathers do best: be responsible. He is too rebellious. He is too wild. He is going to try just one more raid on the three nastiest, meanest farmers that are Boggis, Bunce and Bean. It is a tale of crossing the line of family responsibilities and midnight adventure and the friendships and awakenings of this country life that is inhabited by Fantastic Mr. Fox and his friends
TRAILER
DETAILS