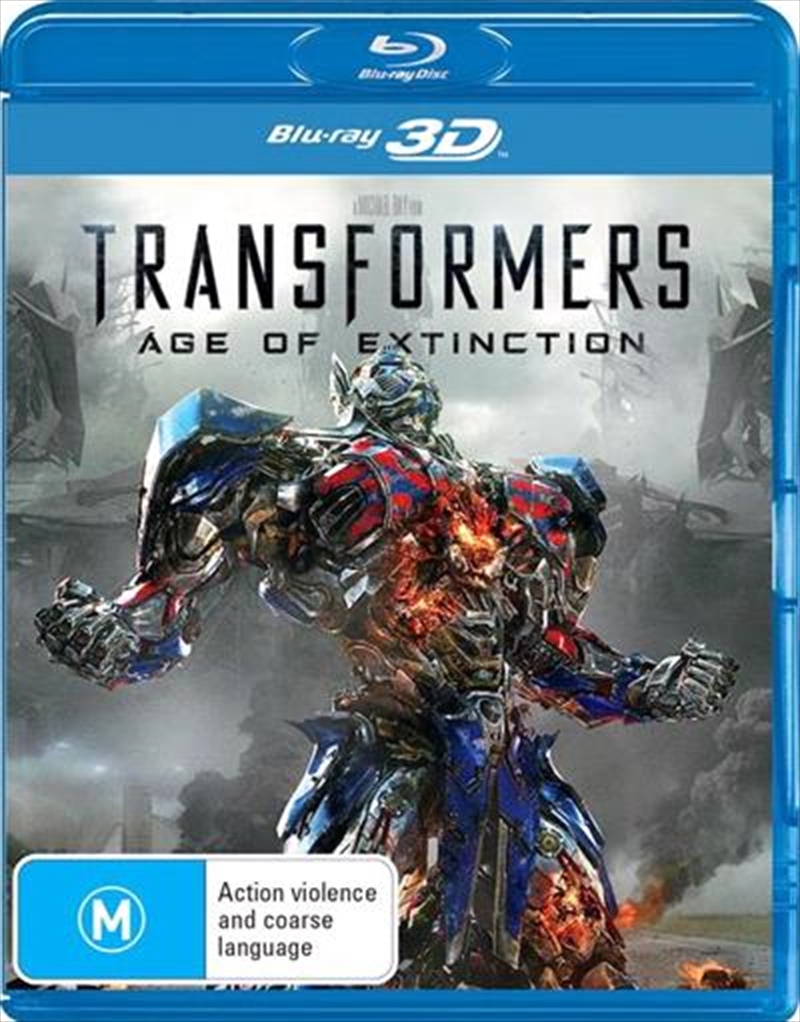 DESCRIPTION
Stand together or face extinction.