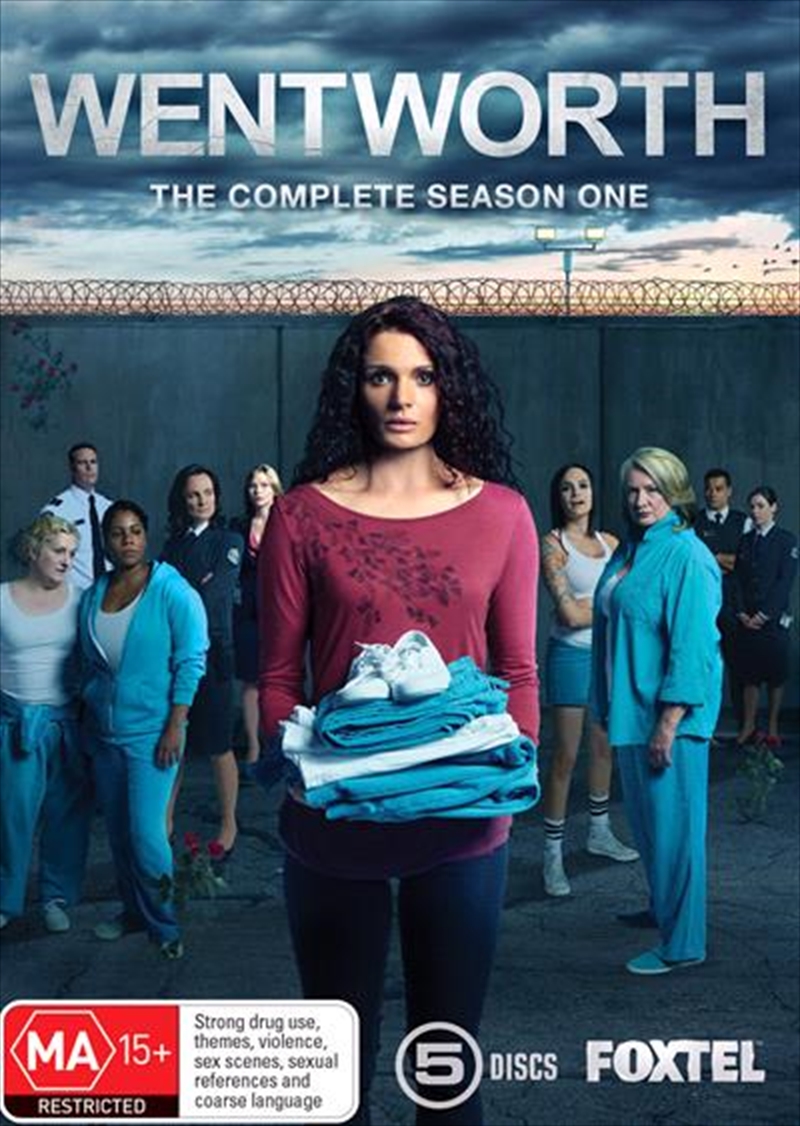 Fans of the iconic Prisoner series will remember the unforgettable Bea Smith as gutsy and fearless, ruling Wentworth Correctional Centre with an iron fist. But who was Bea Smith before prison? How did a wife and mother from the suburbs become a top dog without rival? Wentworth is a dynamic, often confronting, drama series that begins with Beas early days in prison. Set in the present day, it is a modern adaptation of Prisoner that contemporises legendary characters and their stories for todays audience. The audience will be introduced to Bea all over again and meet her allies and enemies in the form of iconic inmates: Doreen Anderson, Liz Birdsworth and Franky Doyle, and there are new faces such as Jacs Holt, the ruthless matriarch of a crime family who now reigns over Wentworth.Favourite officers will also return. Meg Jackson carries a shameful secret; Vera Bennett, the well-meaning officer who discovers everyone has a price; Erica Davidson, the crusading Lawyer and Matthew Fletcher who believes in retribution rather than rehabilitation. And a new face, Megs husband Will Jackson whose past still haunts him. Like the original Prisoner, Wentworth is, at its heart, a series about survival, a character drama featuring women living in a pressure cooker environment. Despite the rivalries and power struggles, this family of misfits and rebels are forced to forge unlikely friendships and allegiances if they want to survive their time inside.
DETAILS