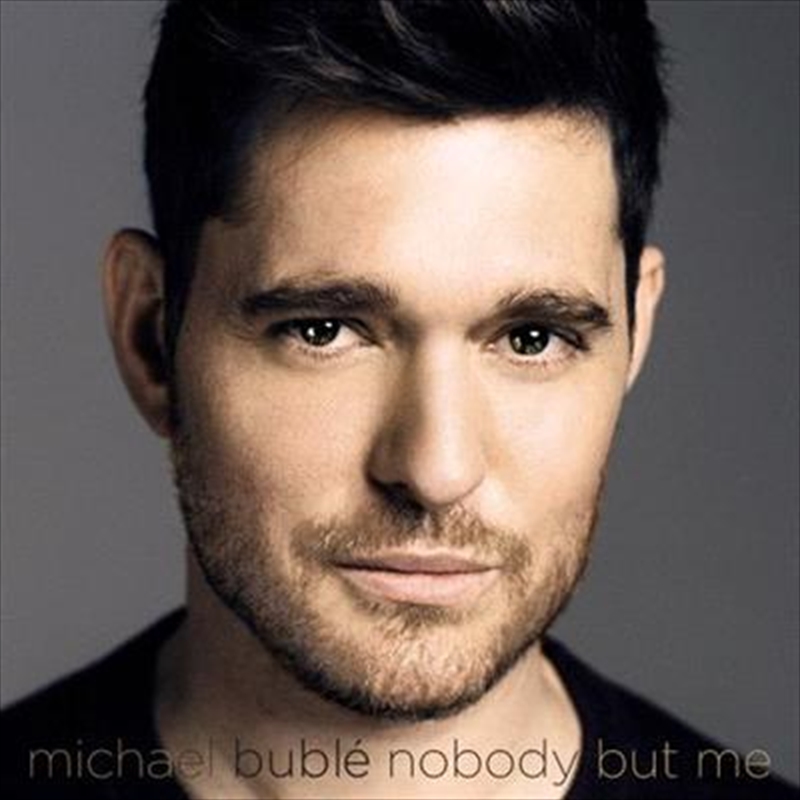 Shipping - See delivery options.
Postcode:
Quantity:
SEE MORE IN:
2 for $40 Music Michael Buble All 2 for $40
Michael Bublé releases his much anticpated new album, ‘Nobody But Me!’ The album, which is Bublé’s 9th studio release, is a mixture of originals and covers, with Bublé covering the likes of The Beach Boys and Nina Simone. The album will be also include ‘Someday’, a duet the singer has recorded with Meghan Trainor. The multi-platinum award winning singer’s first album in three years, ‘Nobody But Me’ follows the critically acclaimed ‘To Be Loved,’ which was his fourth album to reach No. 1 on Billboard’s Top 200 Charts.

Title: Nobody But Me

I Believe In You

My Kind Of Girl

On An Evening In Roma (sotter Celo De Roma)

I Wanna Be Around

My Baby Just Cares For Me

This Love Of Mine

Nobody But Me (alternate W/ Trumpet Version) [bonus Track]

Take You Away [bonus Track]