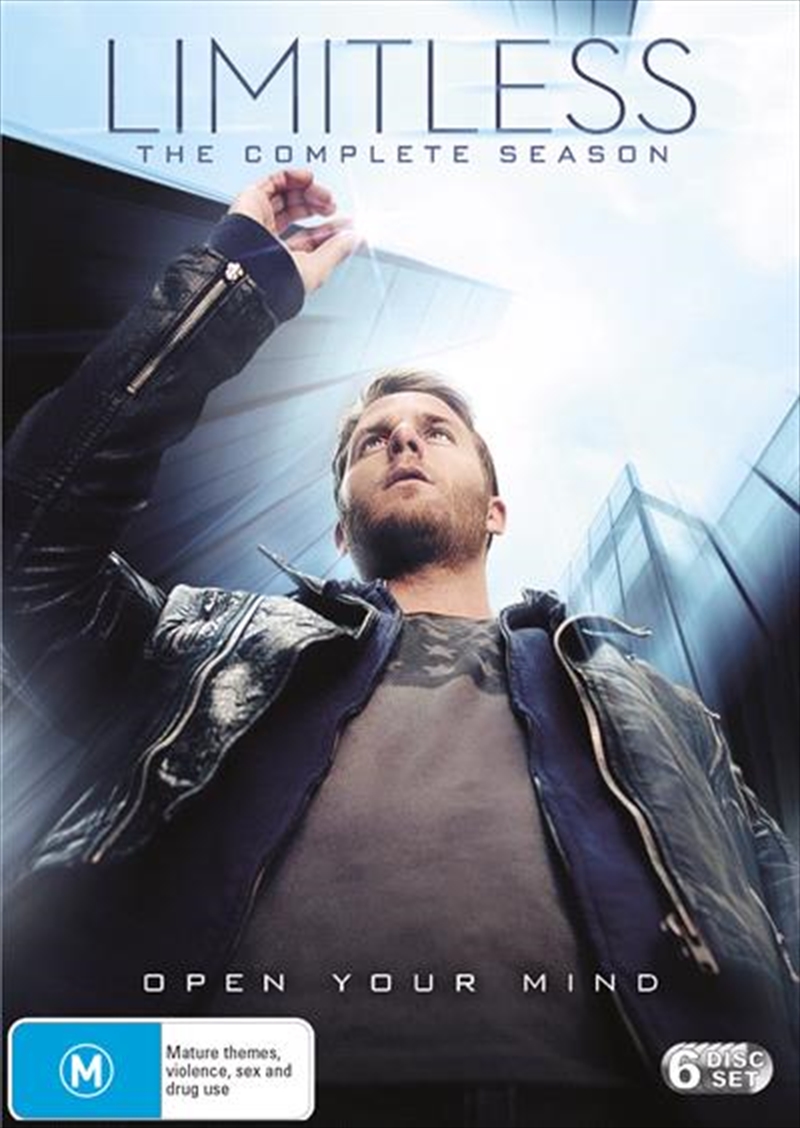 After an old friend introduces him to a dangerous new pill called NZT-48, aimlessly twenty-something Brain Finch (Jake McDorman) is able to use every part of his brain, making him the smartest person alive when he is on the drug. Utilizing his enhanced abilities, Brian helps FBI agent Rebecca Harris (Jennifer Carpenter, Dexter) with her caseload, as well as attempting to track down the deadly drugs manufacturer and figure out why Brian is the only person immune to its fatal side effects. Making matters more complicated is the involvement of mysterious U.S. Senator Eddie Morra (Bradley Cooper, American Sniper), who may have more at stake than expected. Based on the hit movie, this action-packed first season continues the films pulse-ponding story and never lets up!
TRAILER
DETAILS