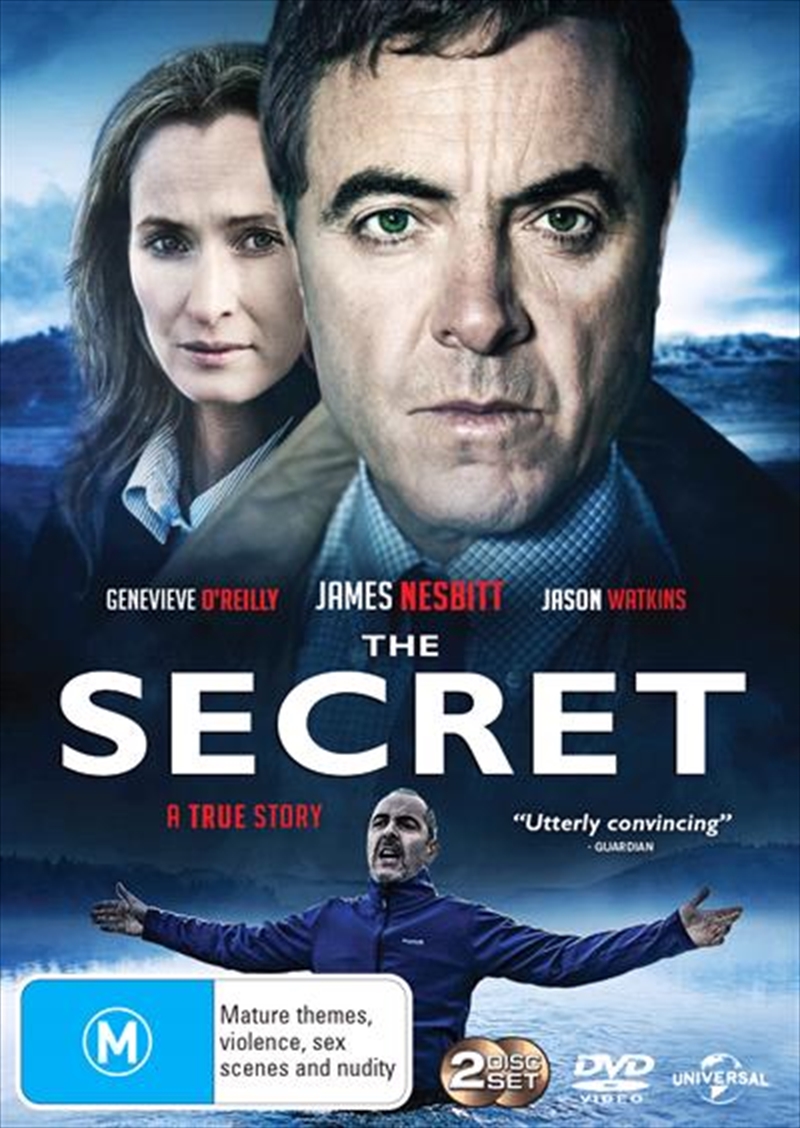 DESCRIPTION
The shocking true story of an elaborate double murder. Colin Howell is a respectable dentist and pillar of the community, who became a cold blooded killer in partnership with Sunday school teacher, Hazel Buchanan. To the local community Colin Howell and Hazel Buchanan were respectable citizens and law-abiding members of the local Baptist Church in Coleraine, Northern Ireland. They appeared to live unblemished lives until sexual desire drove them to commit adultery and then murder. Let This Be Our Secret tells the story of Colin and Hazels adulterous relationship, exploring how their love for one another fuelled the murder of their spouses and how it then turned toxic, despite them both getting away with it. The drama is based on the best-selling book, Let This Be Our Secret, which was written by Deric Henderson, the former Ireland Editor of the Press Association.
DETAILS